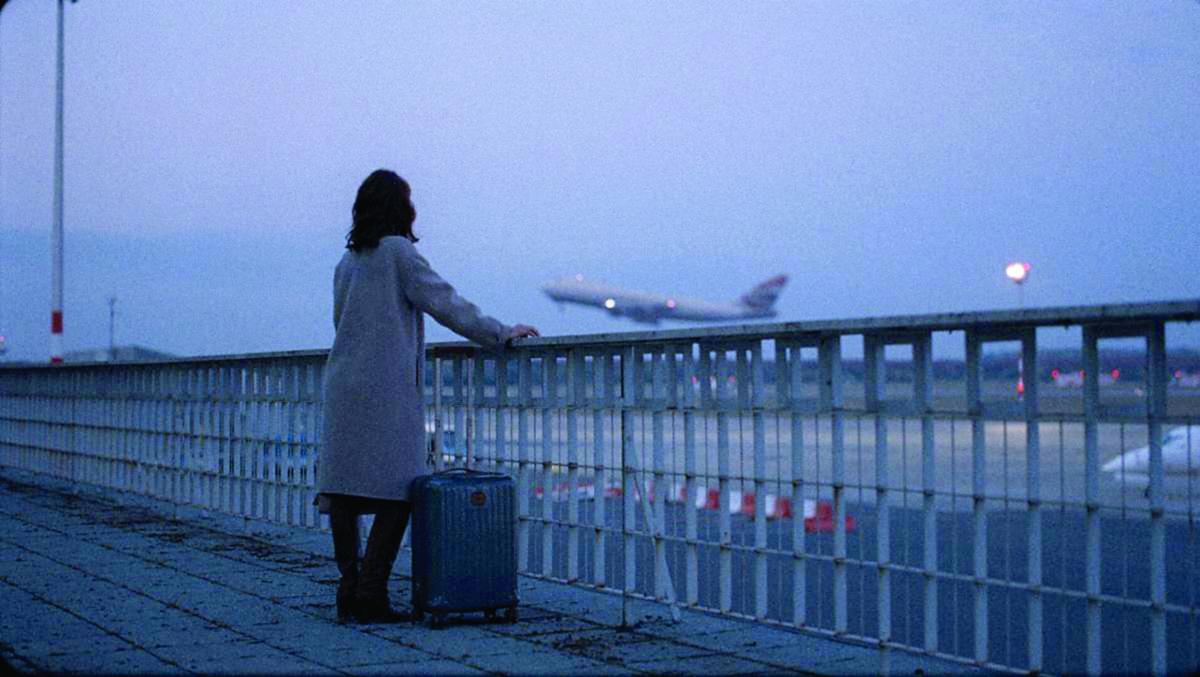 A scene from, “Preparations to Be Together for an Unknown Period of Time”. 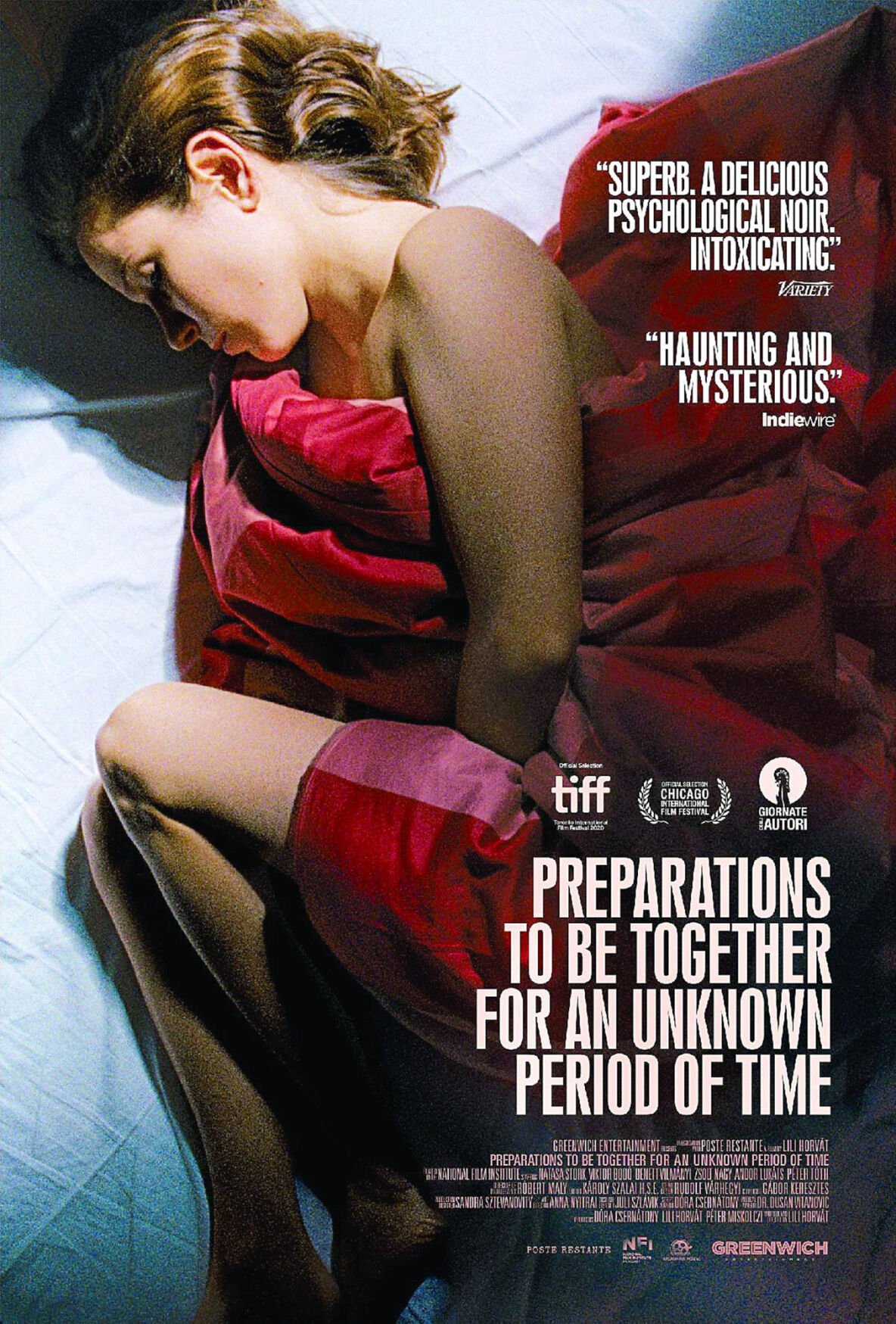 A scene from, “Preparations to Be Together for an Unknown Period of Time”.

“Preparations to Be Together for an Unknown Period of Time, is not only the year’s most intriguing film title, but also the feature that premiered at the Toronto Film Festival which most fascinated Manohla Dargis, New York Times co-chief film critic. She wrote of Hungarian actress-director Lily Horvat’s mesmerizing film, ‘I was taken by its mystery: an expat surgeon returns to Budapest for a romantic assignation with a man who insists they’ve never met. Yet what held me was the slippery way that Horvat teases out this enigma and how she creates a sense of unease...’ Preparations is an original and totally absorbing narrative puzzle, dramatic and very edgy.” – Laurence Kardish, FilmColumbia co-artistic director and former senior film curator at MoMA

Your rental of Virtual Cinema films helps support the Crandell!

Preparations to Be Together ﻿for an Unknown Period of Time

“A slinky noir-inflected melodrama following a brilliant brain surgeon who fears her own brain may be tricking her into romantic delusion.” – Jessica Kiang, Variety

“…so sensuous and richly detailed that you can hardly wait for the mystery to be explained.” – Joe Morgenstern, Wall Street Journal

In Our Backyard: Neighbors Helping Neighbors

Join us for “In Our Backyard - Neighbors Helping Neighbors,” made possible with generous support from MetzWood Insurance. This will be an interactive, one-hour virtual conversation on how our community has been responding to new challenges presented by the pandemic. Led by Mayor of Hudson Kamal Johnson and featuring prominent community members as panelists, this program will address three areas of particular local concern: mental health, physical health, and food vulnerability. Leading the discussion on mental health concerns will be Dan Almasi, Columbia County Mental Health Clinic Director. On physical health we’ll be joined by Claire Parde from The Healthcare Consortium and Gloria Martinez from Sun River Health. Covering food insecurity and vulnerability will be Carole Clark from Recovery Kitchen.

Admission is free and open to all. Register for the virtual community event here.

The Crandell Theatre is Columbia County’s oldest and largest movie theatre with 534 seats. It was built in 1926 by Walter S. Crandell, as a vaudeville house. Today the theater is owned and operated by the Crandell Theatre (formerly the Chatham Film Club), a local, not-for-profit organization dedicated to bringing film to Columbia County. The theatre features mainstream and independent films daily, seven days a week, and hosts FilmColumbia a 10-day film