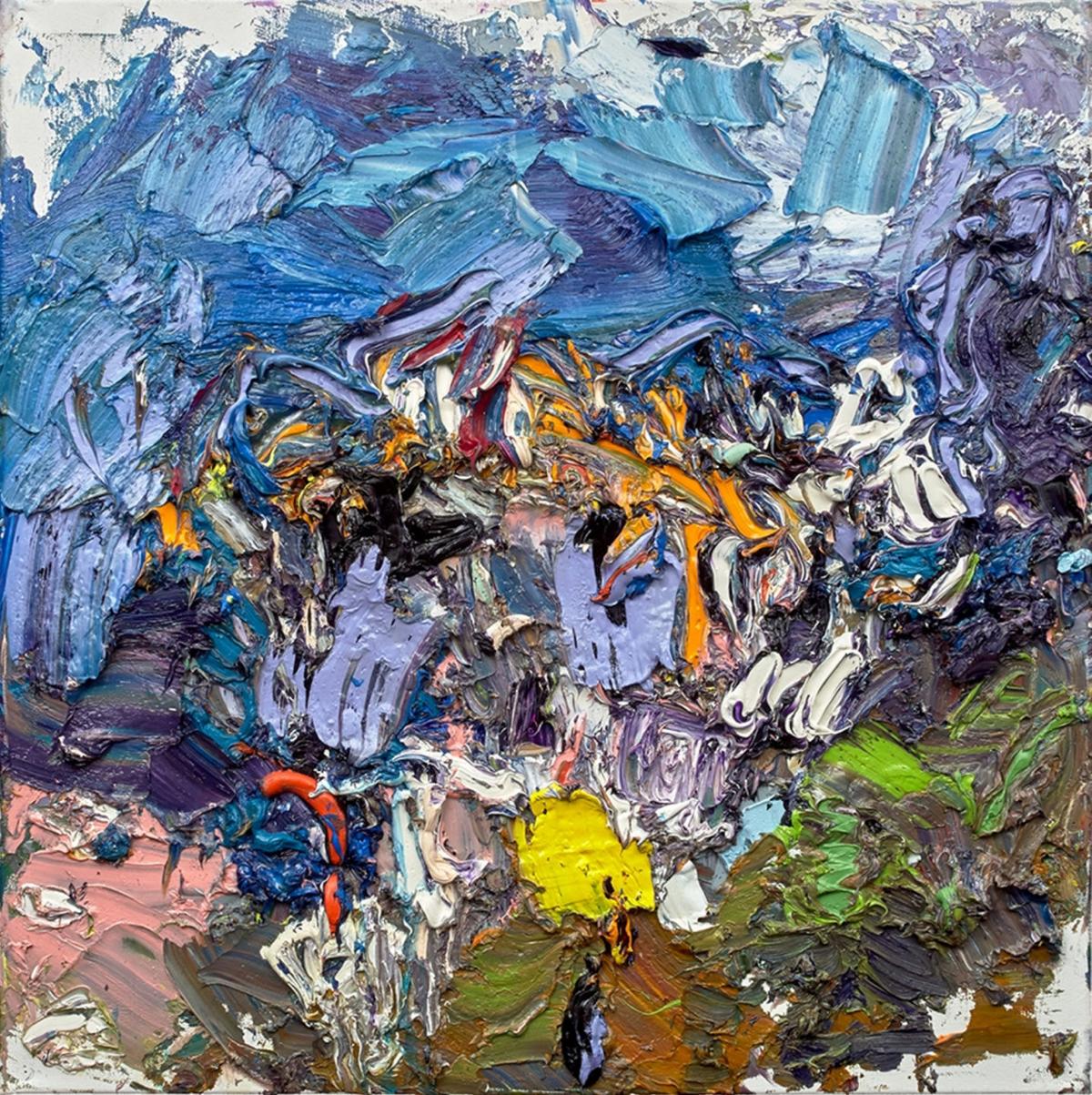 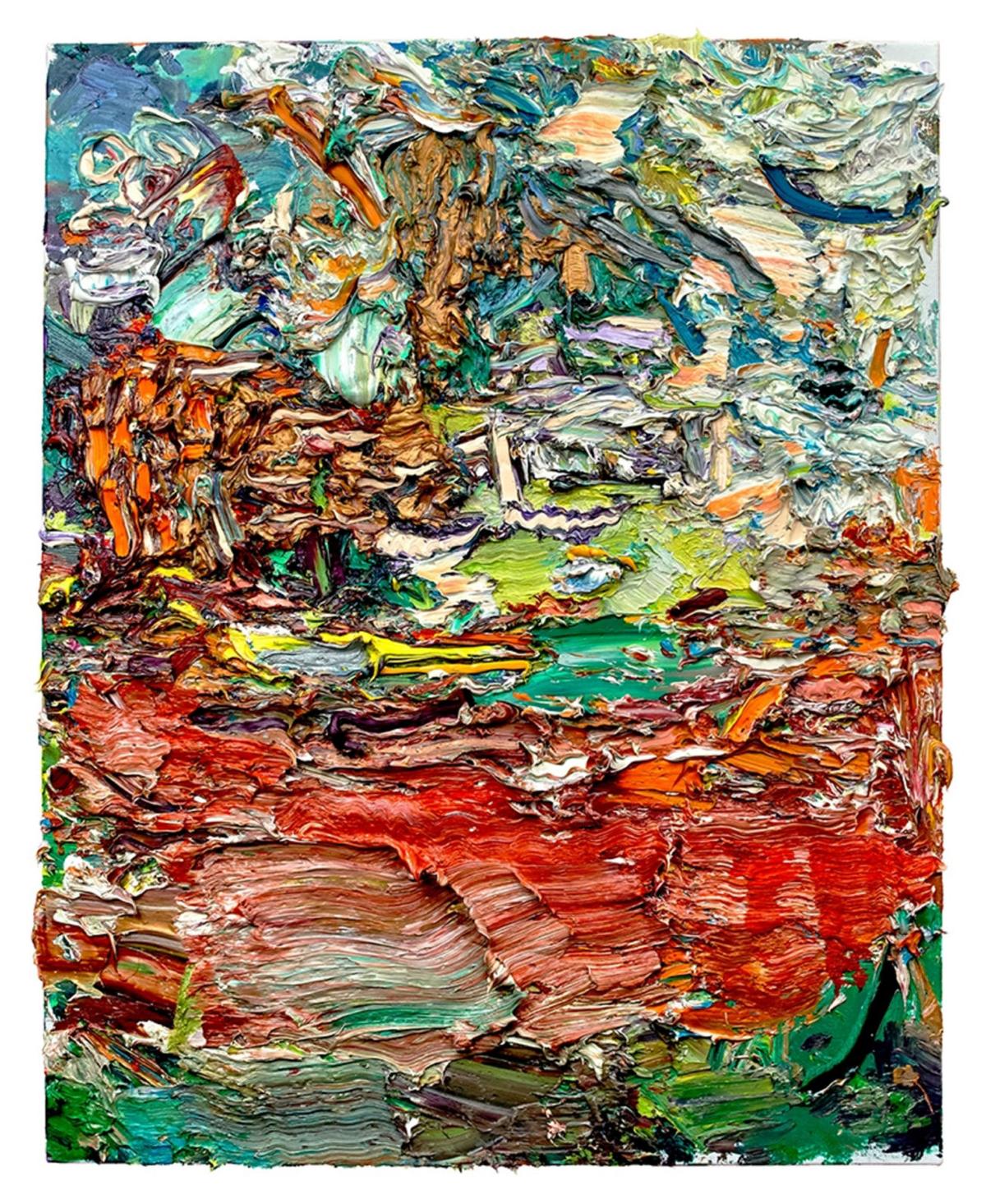 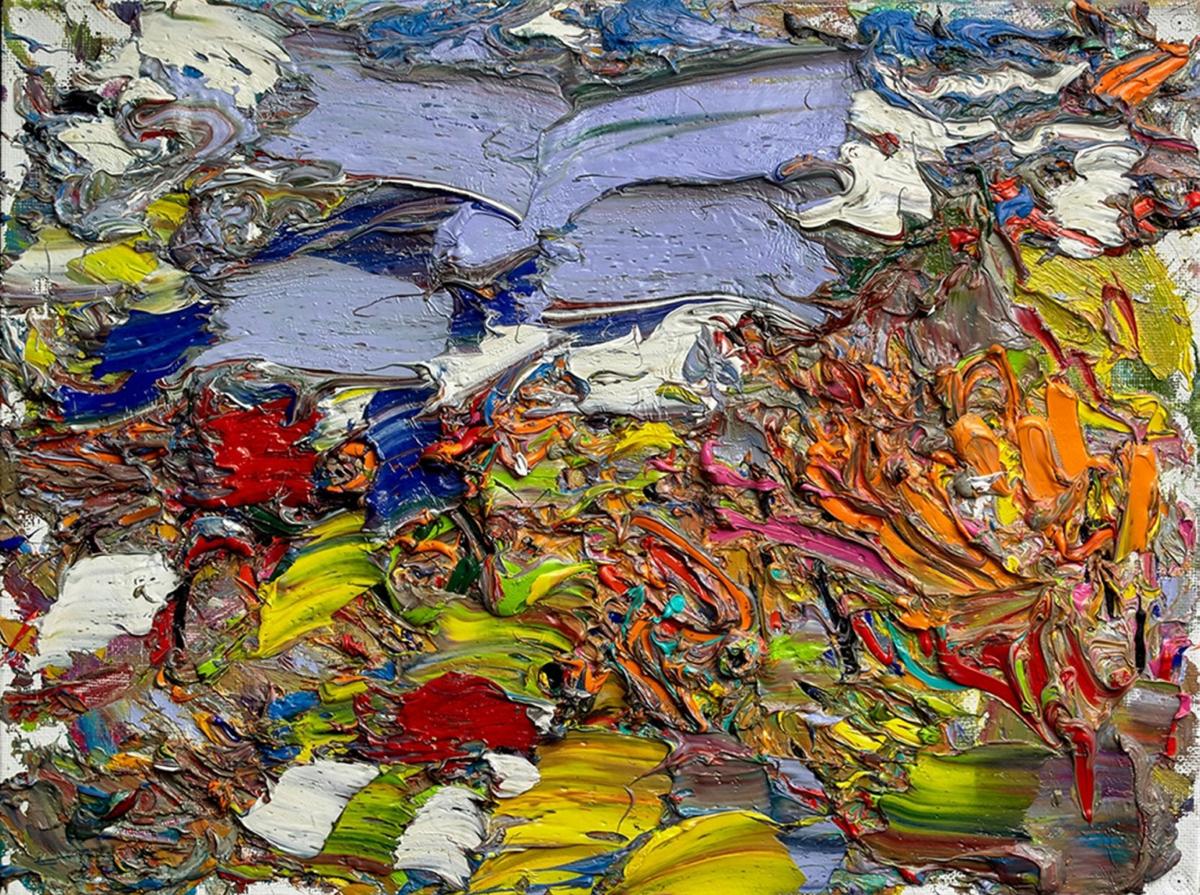 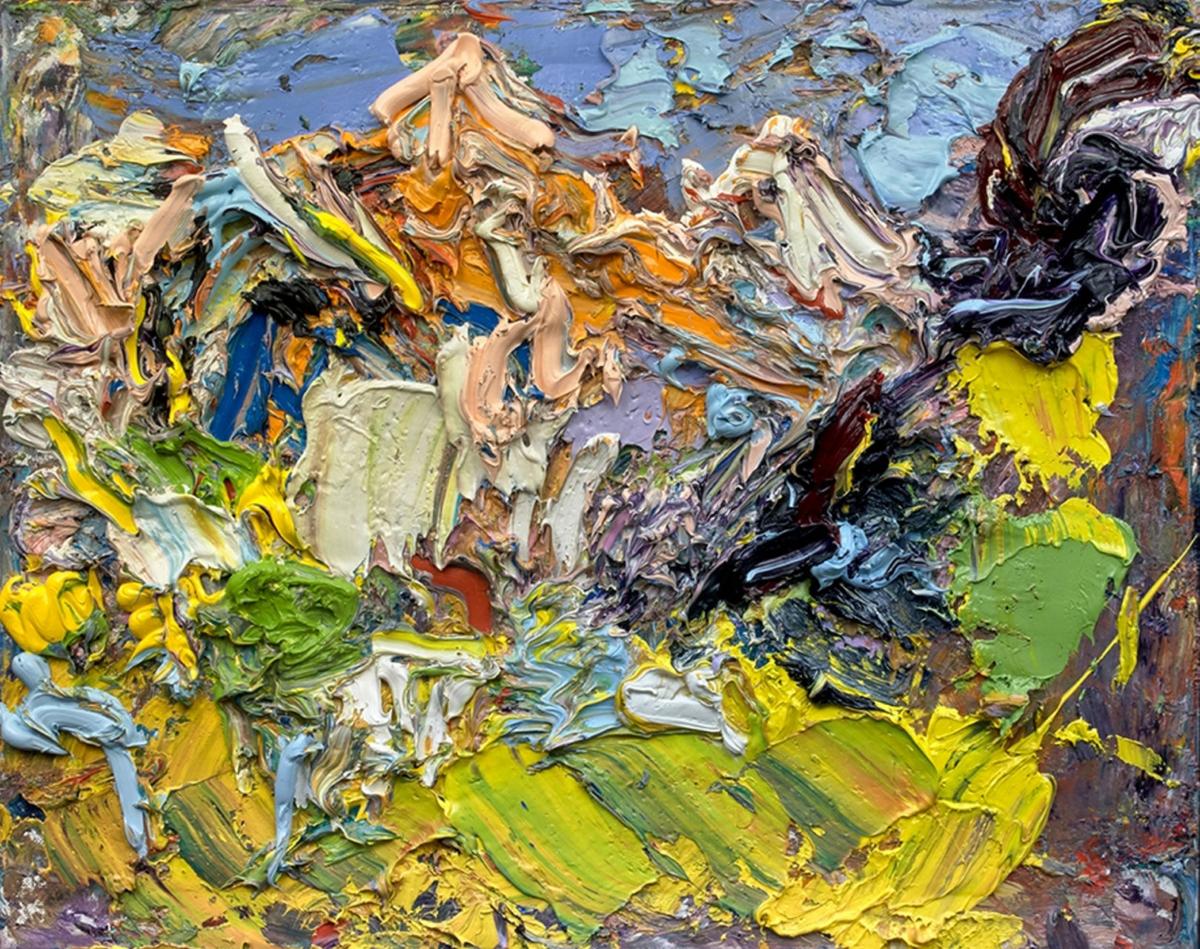 The June 27, 2020 Weekend Edition of Hyperallergic

Li had to reinvent herself as a gestural painter in her 30s, after years of painting traditional ink-wash landscapes and Soviet-style propaganda.

I first saw Ying Li’s work in a two-artist exhibition in which she shared the gallery space with my wife, Eve Aschheim (Ying Li/Eve Aschheim: Recent Paintings at the New York Studio School, June 6 – July 28, 2013). Like others who have written about her work, I was immediately struck by her sybaritic application of thick paint to modestly sized canvases.

The other thing that struck me about Li’s work — an impression that has stayed with me — is the way she enlivens what many have considered an exhausted possibility: the vigorous application of thick paint in service of a perception of nature. You might think, from this description, that I’m writing about a painter working in the late 1950s, in the wake of the Abstract Expressionists, who showed in an artist-run gallery on Tenth Street in New York City.

Li’s dramatic and remarkable reinvention, her joyous exploration of color, which she had only been able to dream about in China for so many years, brings to mind another Asian artist, Kenzo Okada (1902-1982), who was a highly respected realist painter in Japan when he came to New York in 1950, where he began making sensitive abstract paintings that still have not gotten the attention they deserve. I have often wondered if one reason for this is that Okada’s paintings seem too Asian for New York tastes.

The compositional structure of “Chautauqua Belle -23” (2018, oil on linen, 20 x 24 inches), with strong verticals on the painting’s left and right side and horizontals set between them, is hardly new, but in Li’s hands, it is fresh. She layers the elements yet manages to keep each color intact — which is hard to do when painting wet into wet. There are red lines, evidently squeezed from the tube, in the lower left hand corner, along with a thick pink zigzag squiggle on the left side and blue marks in the sky.

Direct and deft, the individuality of these marks seems possible only after years of practicing calligraphy. This is part of what Li was able to transform from her background into her reinvented method. She did not completely reject her past, but rather turned it into something that was new for her. In the process, she came up with new ways to celebrate color.

Chinese ink wash landscape painting is made of abstract calligraphic marks. It is not about resemblance but essence. By bringing that knowledge and experience to the colors of oil paint, Li has created something all her own. That she did so at an age when many artists would already be set in their ways, is miraculous, and the joy of that turning point in her life and career radiates throughout all her work.