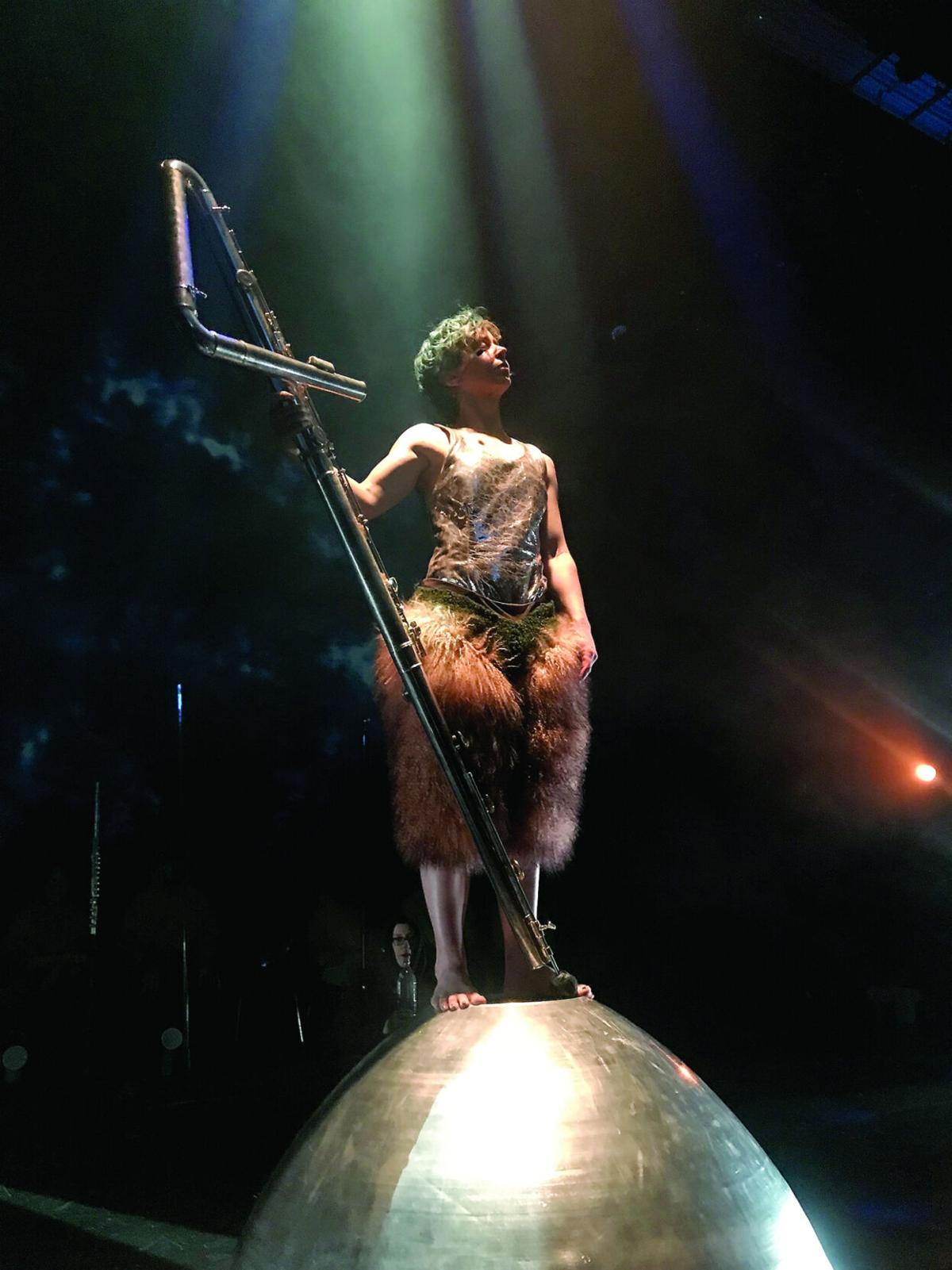 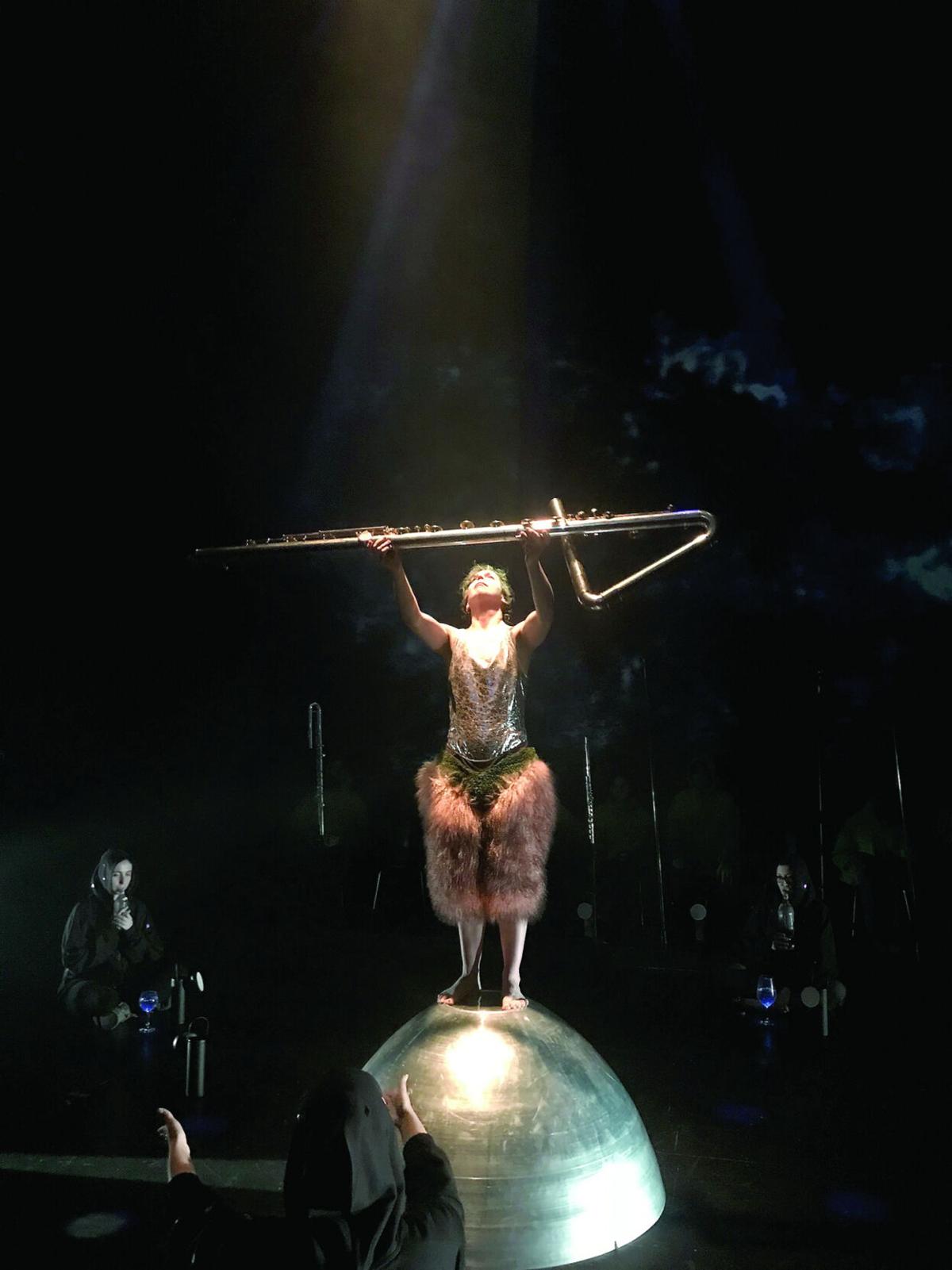 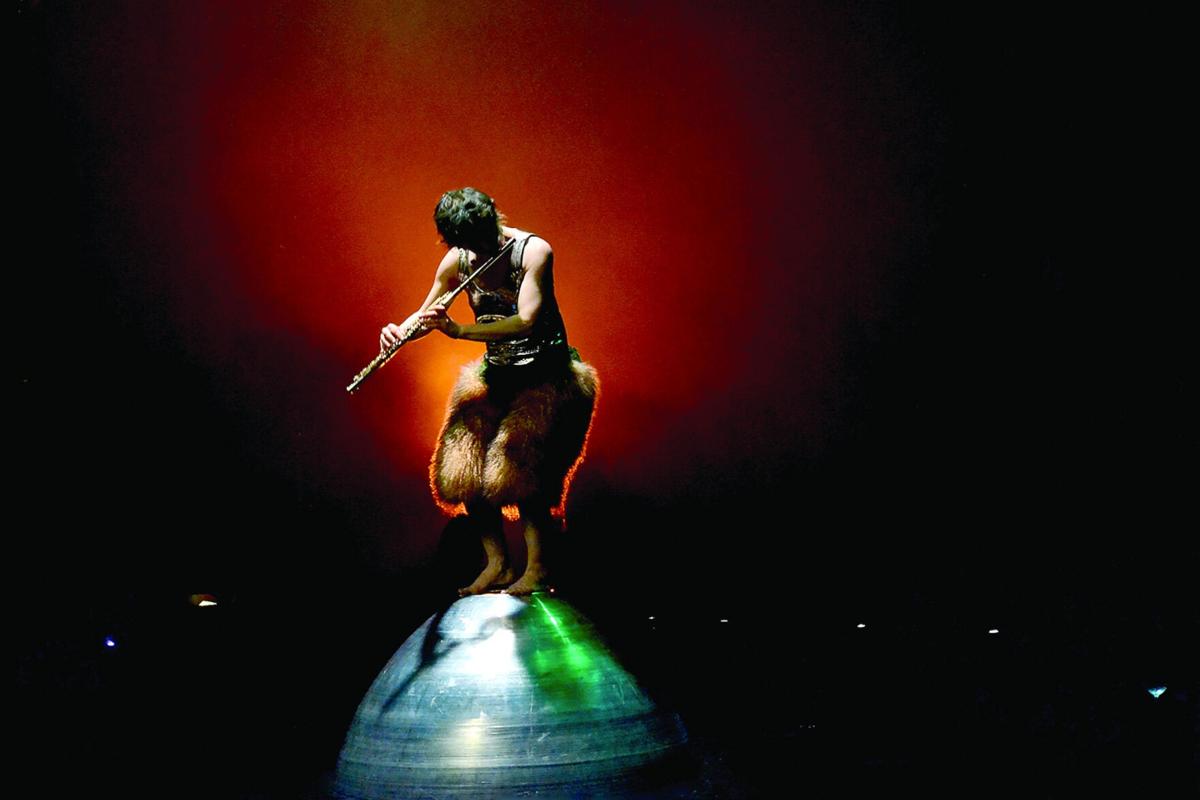 Community members join Claire Chase in a participatory experience of “PAN” as part of her community ensemble here at PS21, https://ps21chatham.org/event/pan/

https://www.simpletix.com/e/modern-opera-fest-the-extinctionist-pan-ip-tickets-67701. General tickets to Pan are $40. Use the Promo Code “Pan” to get $10 off on all tickets to Modern Opera Fest; STUDENTS: $10.

Composed by Marcos Balter, directed by Douglas Fitch, Pan is a 90-minute participatory performance for flutist Claire Chase, live electronics, and mass community participation in the form of a large ensemble of non-professional collaborators.

It tells the story of the mythological goat-god Pan, one of only two Greek deities said to have been put to death, in a series of staged episodes exploring the contradictions and betrayals in Pan’s relationships.

Members of the chorus, who will rehearse with Fitch and Chase, lament Pan’s death in chant and with handheld instruments, including ocarinas, triangles, and bamboo chimes.

Claire Chase has reimagined the repertoire for the flute for over 23 years, proving that difficult music can delight. She is a soloist, collaborative artist. Over the past decade she has given the world premieres of hundreds of new works for the flute in performances throughout the Americas, Europe and Asia, and she has championed new music throughout the world by building organizations, forming alliances, pioneering commissioning initiatives and supporting educational programs that reach new audiences. She was named a MacArthur Fellow in 2012, and in 2017 was awarded the Avery Fisher Prize.

Composed by Marcos Balter, directed by Douglas Fitch, Pan is a 90-minute participatory performance for flutist Claire Chase, electronics, and mass community participation in the form of a large ensemble of non-professional collaborators.

PAN, an evening-length piece for flute, live electronics, and an ensemble of community performers, is a meditation on ambiguity and the discomfort it brings.

Pan is himself the consummate in-betweener. He is half man and half beast; as a demigod, his realm lies somewhere between heaven and earth. He is the symbol of fecundity and the creative urge; he is the weaver of melodies and the guardian of the wilderness. But he is also a cunning predator, whose lust and rapacity drives him to unspeakable deeds.

PAN asks: how should we understand the destruction of a flawed god? If we hesitate to mourn Pan himself, we should surely lament the vanishing of his enchanted Arcadia.

If you’ve ever dreamed of performing on stage, now is your chance! Community members join the flutist and MacArthur Fellow Claire Chase in a participatory experience of PAN as part of her community ensemble here at PS21.

Individuals and families who are participating will be able to attend the performance free of charge, as well as being able to wear the badge of having participated in this untethered and unique production from theatre and music luminaries Doug Fitch and Claire Chase.