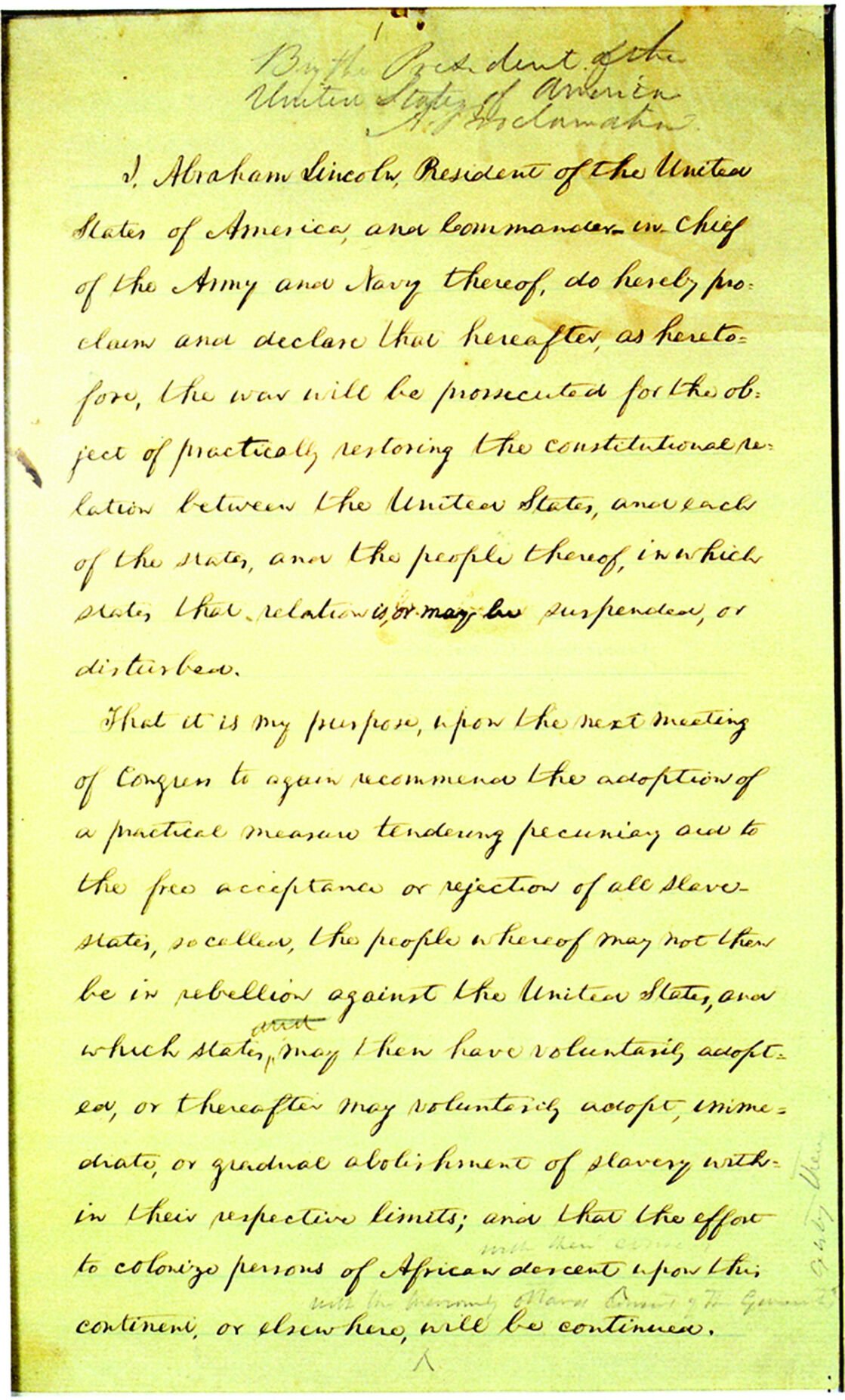 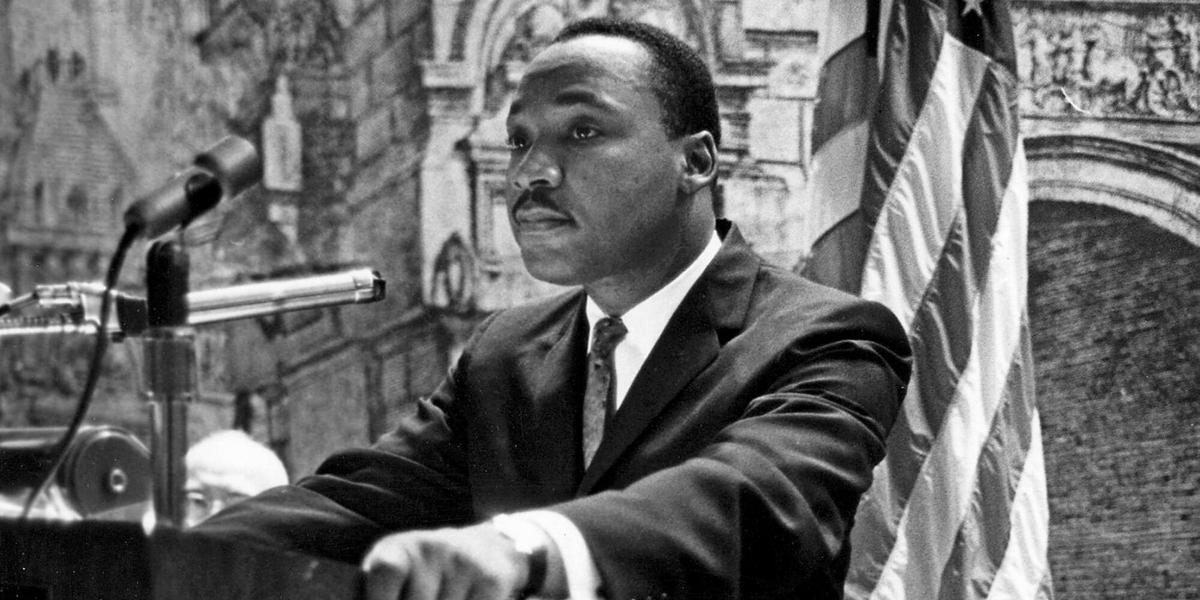 The New York State Museum and the New York State Writers Institute have partnered to bring the First Step to Freedom exhibit to the University at Albany campus in honor of Black History Month, State Education Commissioner Betty A. Rosa announced today. The historically remarkable exhibit includes a display of the only surviving version of the Preliminary Emancipation Proclamation in President Abraham Lincoln’s handwriting. The First Step to Freedom also includes the only known audio recording of a speech written and delivered by Rev. Dr. Martin Luther King, Jr. in New York City in September 1962 for the Proclamation’s centennial. The exhibit opened, appropriately, on President’s Day and will be open to UAlbany students, faculty and staff through March 15.

“This historic document and recording, along with other powerful portions of this exhibit, present a unique learning opportunity for adults and children to reflect on our nation’s past, celebrate the progress we have made and remind us that our work to achieve equity for all remains,” Commissioner Rosa said. “These documents stand as important markers in the path to freedom and equality for African Americans and are among New York State’s greatest treasures.”

First Step to Freedom is now open in the Campus Center West Great Hall on UAlbany’s uptown campus. Students, faculty and staff are welcome to visit and should bring their smart phones for the unique experience of using a QR code to listen to the speech on their phones. Due to COVID-19 regulations, the number of visitors at any one time may be limited and masks must be worn at all times.

Additional elements in the exhibit include portraits of Abraham Lincoln and the Rev. Dr. Martin Luther King Jr., by portrait artist Robert Francis Whelan, of Valatie, N.Y., titled “Visions of Equality.” Dr. King’s portrait is exhibited for the first time in public.

President Lincoln issued the Preliminary Emancipation Proclamation in the midst of the Civil War on September 22, 1862, ordering that in 100 days the federal government would deem all slaves free in states still rebelling against the Union. The iconic document, in the collections of the New York State Library since 1865, is the only surviving copy in Lincoln’s own handwriting. The exhibit also includes historical background and interpretation. Photos and a transcript of the Preliminary Emancipation Proclamation are available on the State Library’s website.

In the only known audio recording of his 1962 speech commemorating the centennial of the Preliminary Emancipation Proclamation, Dr. Martin Luther King, Jr.’s voice comes to life for exhibit visitors. The speech was recorded live on September 12, 1962 at the Park-Sheraton Hotel in New York City. Governor Nelson A. Rockefeller had convened his New York State Civil War Centennial Commission for a dinner celebrating the centennial anniversary of the Preliminary Emancipation Proclamation. The recording was discovered in 2013 by UAlbany master’s student Daniel Barker during his internship at the State Museum during a project to digitize the Museum’s collection of thousands of audio recordings and videos. The audio of Dr. King’s speech, as well as a transcript and information on how he came to speak at the celebration dinner may be found on the Museum’s website.