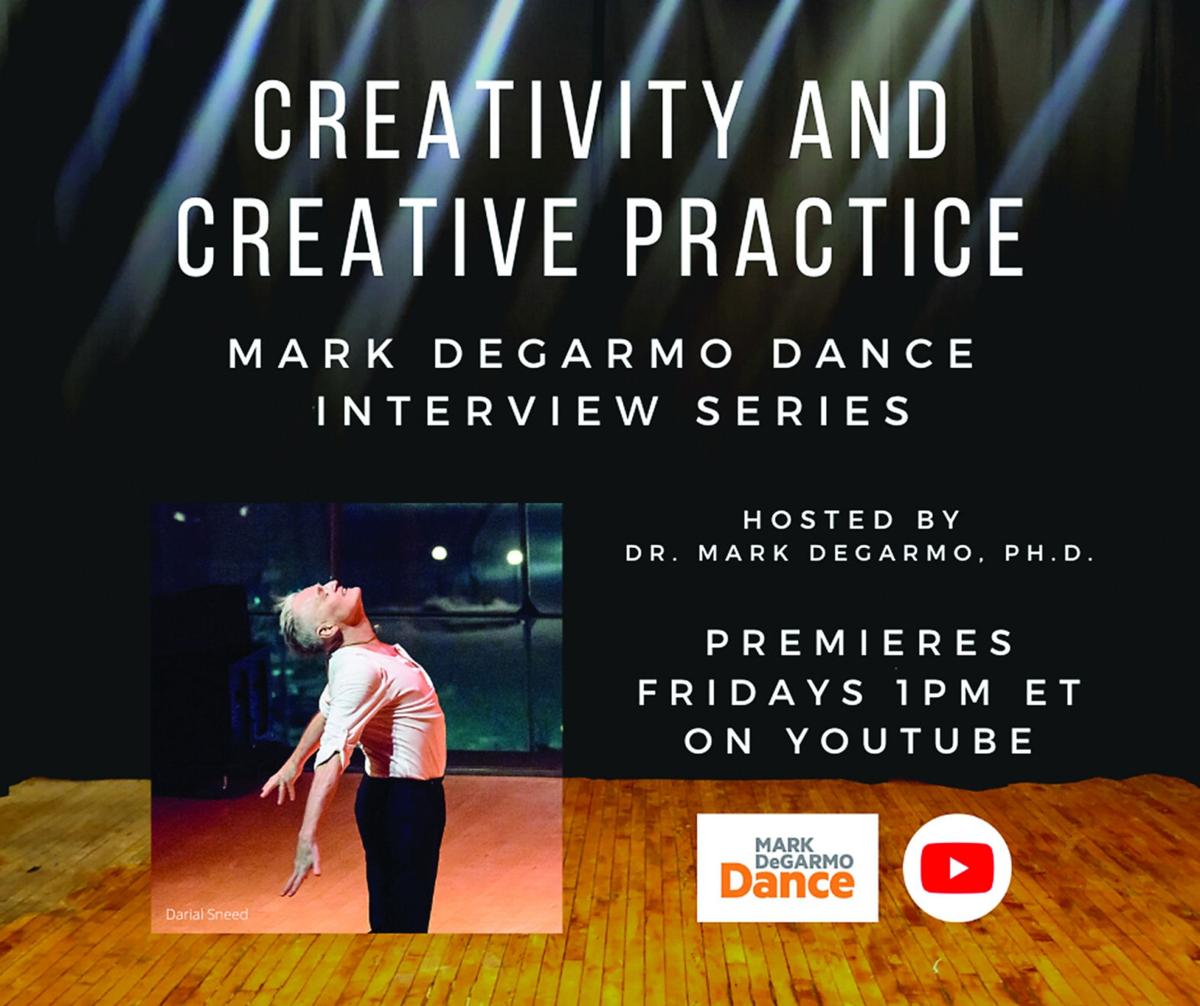 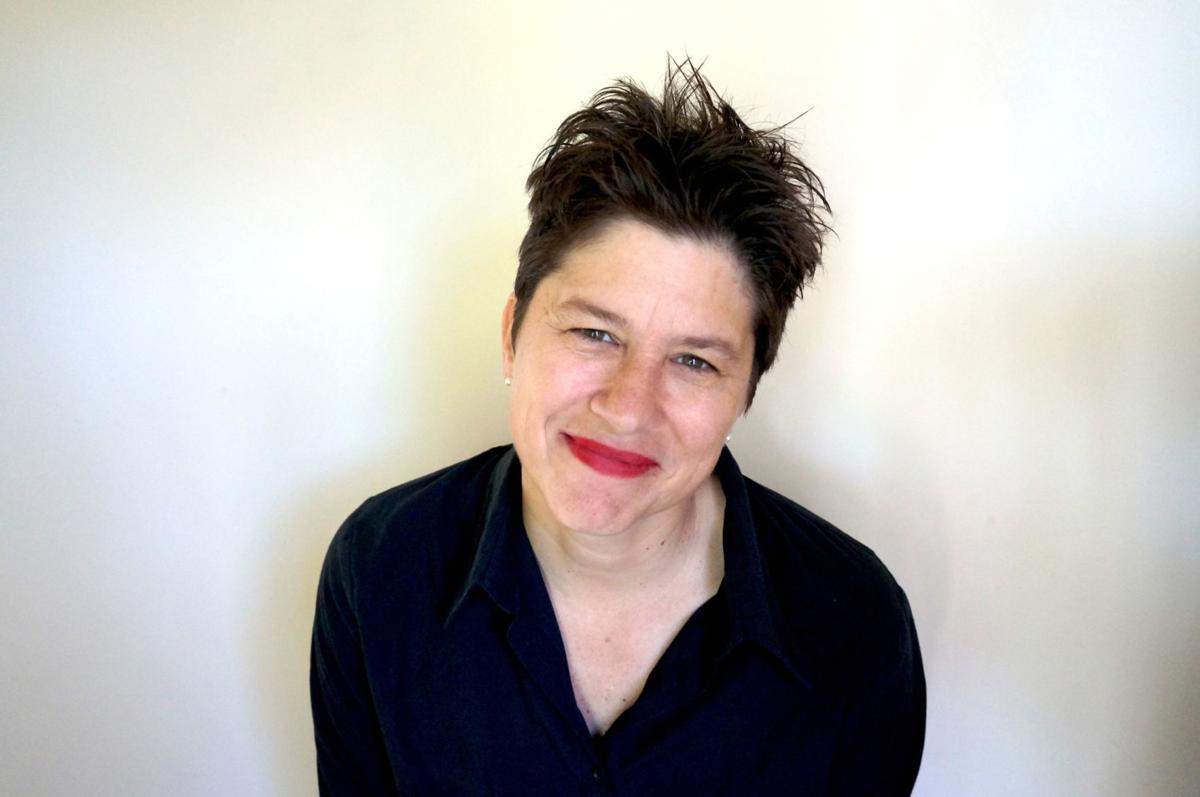 Mark DeGarmo Dance continues its transcultural transdisciplinary Interview Series: Creativity and Creative Practice, featuring an interview with Anne Harris, an American-Australian playwright, dramaturg, videographer, performance poet and academic based in Melbourne. The series consists of short interviews with artists and scholars about their artistic and scholarly work and its responses and applications to the human condition. MDD broadcasts the series on a biweekly basis, Fridays at 1pm ET (U.S.). Dr. Mark DeGarmo is the series’ producer, curator, and interviewer.

The interview series is designed to broaden and deepen understanding of creativity and creative practice across transcultural transdisciplinary fields and domains. The series starts with interviews of practitioners from Argentina, Australia, and the USA across the fields of dance, theater, the performing arts, educational research, and teaching. DeGarmo’s research into creativity as a human birthright shapes the series.

Mark DeGarmo, Ph.D., Founder, Executive and Artistic Director of MDD “hopes that such reflective discourse will contribute to sustaining and expanding artists’ work and creative practices while developing new audiences and deeper public understanding of the roles of The Arts and artists in the U.S.A. and across global cultures. I believe this is a critical time when The Arts and Dance are needed to inform, to educate, to challenge, to heal, to inspire, to bring together, to build community, to lead, and to energize into positive social action, justice, and change.”

Interviews will be posted on the MDD YouTube page biweekly on Fridays at 1pm ET (U.S.).

Anne Harris is an American-Australian playwright, dramaturg, videographer, performance poet and academic based in Melbourne. She is a Principal Research Fellow at RMIT University, where she directs the Creative Agency research lab, an interdisciplinary network of artists and researchers.

Founded in 1987, Mark DeGarmo Dance is a nonprofit organization that educates New York City communities and children; creates, performs, and disseminates original artistic work; and builds intercultural community through dance arts. MDD has received over 300 grants from public and private funders and was the subject of a coveted cover feature article by Dance Teacher Magazine in June 2017. Since its beginnings, MDD has committed its resources to serving social justice, equity and equality issues across multiple fronts through dance arts in New York City, the U.S., and internationally.

We are grateful that this program is supported in part by the New York City Department of Cultural Affairs in partnership with the City Council.