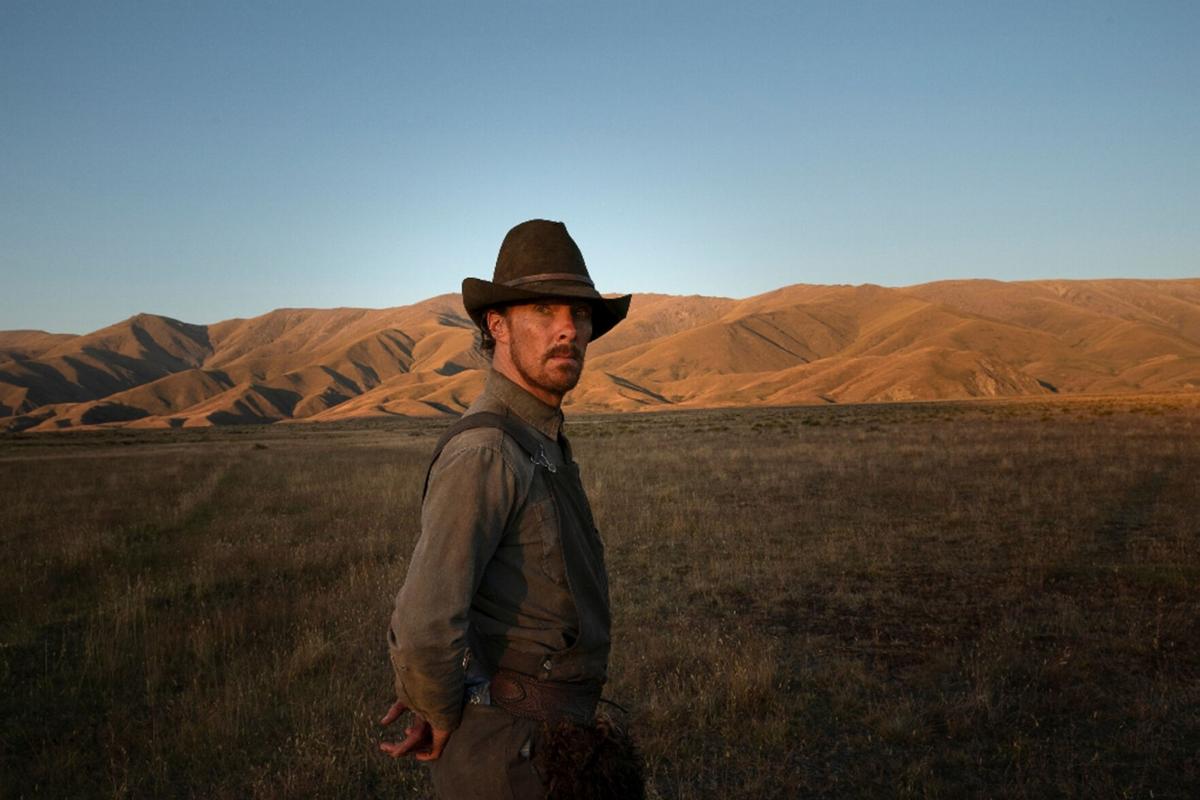 Benedict Cumberbatch in Jane Campion’s “The Power of the Dog.” 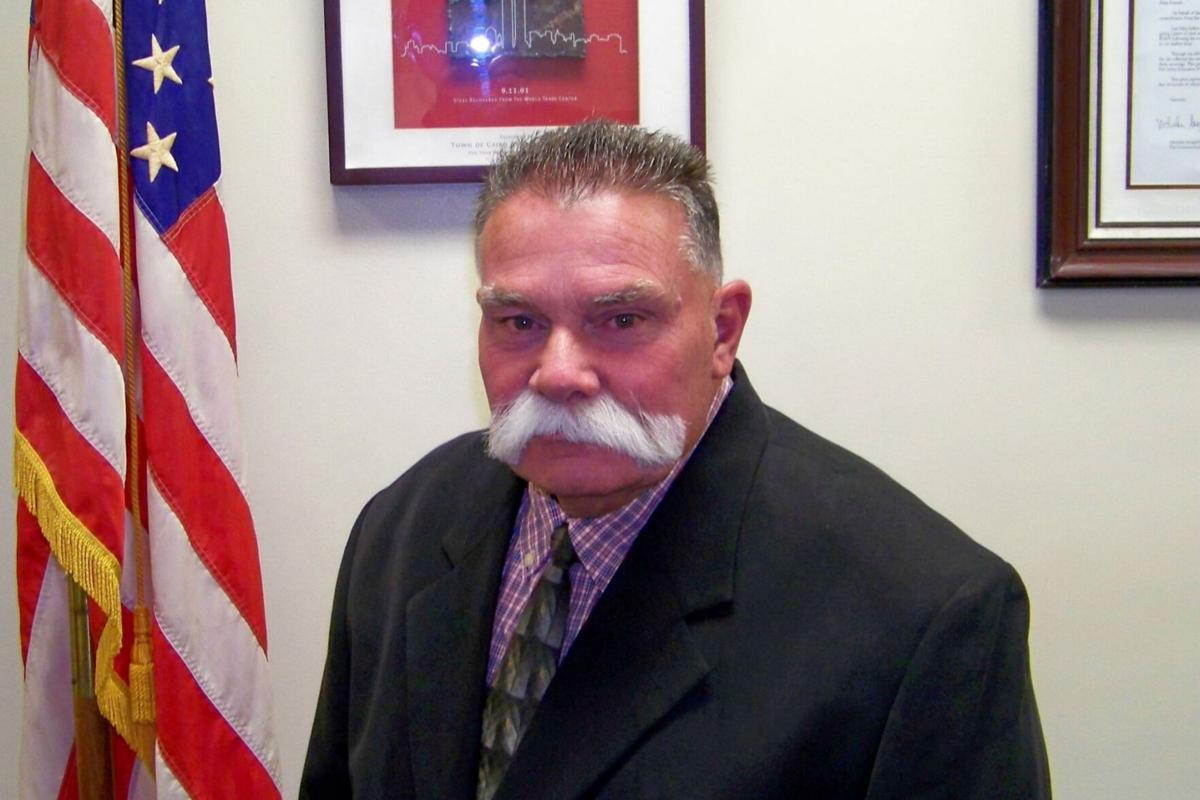 Benedict Cumberbatch in Jane Campion’s “The Power of the Dog.”

“The Power of the Dog” takes place in an American West that never really existed. The time is 1925, the place Montana, a netherworld of closing options and constant threat, a mythic place, a rural reflection of Orson Welles’s urban gothic “The Magnificent Ambersons.”

The director is Jane Campion, who sets it there not just because her script is based on a 1967 novel by Thomas Savage, but because this West — an embodiment of harsh frontier life — is central to her theme about civilization’s encroachment and natural impulse.

As in “The Piano” and “In the Cut,” Campion deals with the conflict between human nature and social structure, only here she does it with less sophistication and more suggestiveness — though, also, with less than complete success. The shift from classic Western to a most unusual love story to a revenge thriller are not quite worthy of what she invests in it.

Even so, if “The Power of the Dog” falls short of the masterpiece Campion may have envisioned, it’s unquestionably one of her most ambitious, important and personal films.

Campion was lucky enough to win at going against the grain by casting the British actor Benedict Cumberbatch in the lead role. Cumberbatch, whose atmosphere of propriety has always been tempered by a dark energy, even in his TV role of Sherlock Holmes. Cumberbatch is both an actor and a mystery, and the movie benefits from our not knowing quite what to make of him.

He plays Phil, a rancher who evokes the hyper-classical cowboy, with long, wavy hair, a wide-brimmed black hat and a calm but stern manner. A closer look, though, reveals a personality somewhat disconnected. Phil is so alert he’s scary, an obsessive manipulator and despiser of anything effete. This misanthrope has adopted a strategy for maintaining distance that consists of not washing, cruelty to women and slurring the upper class or the unmanly.

In the tradition of the Campion protagonist, Phil is cold and seething, someone whose suppression of personality is bound to slip when he is caught off guard. This process begins when his gentle, more sensitive brother and partner George (Jesse Plemons) meets and falls in love with the widowed Rose Gordon (Kirsten Dunst), who runs the hotel where the cowboys stay during their cattle drive.

The thriller story kicks in when Rose’s teenage son Peter (Kodi Smit-McPhee) becomes attracted by Phil’s he-man behavior and repulsed by Phil’s insults and mistreatment of Rose. Peter turns out to be as confounding as Phil. Lanky and awkward, the boy has notions of becoming a doctor, or at least a veterinarian, and Campion hints that he is skilled with a knife and has a working knowledge of animal diseases.

The movie has a few weaknesses. The thriller story is flawed. Campion’s tone, usually hard as nails, feels more relaxed here, and the picture is more a modern study of decadence than a treatise on the traditional Western form. Still, “The Power of the Dog” stands as a near-great achievement.

One would like to have liked this film. The acting of everyone is first rate. The photography is beautiful. The movie itself is a bore. The end was no surprise. The only question was who would rape or kill who. But it was tedious beyond belief.