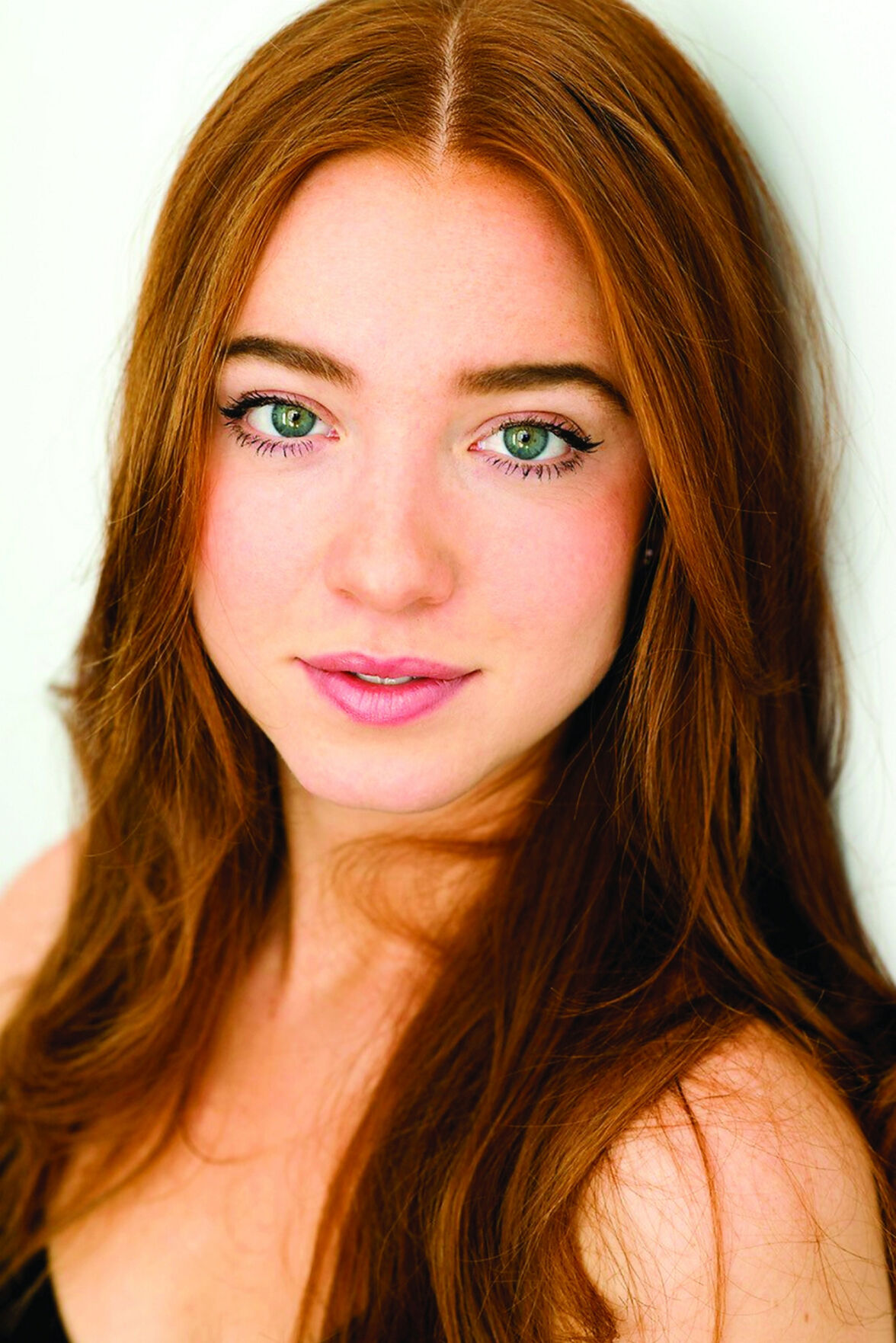 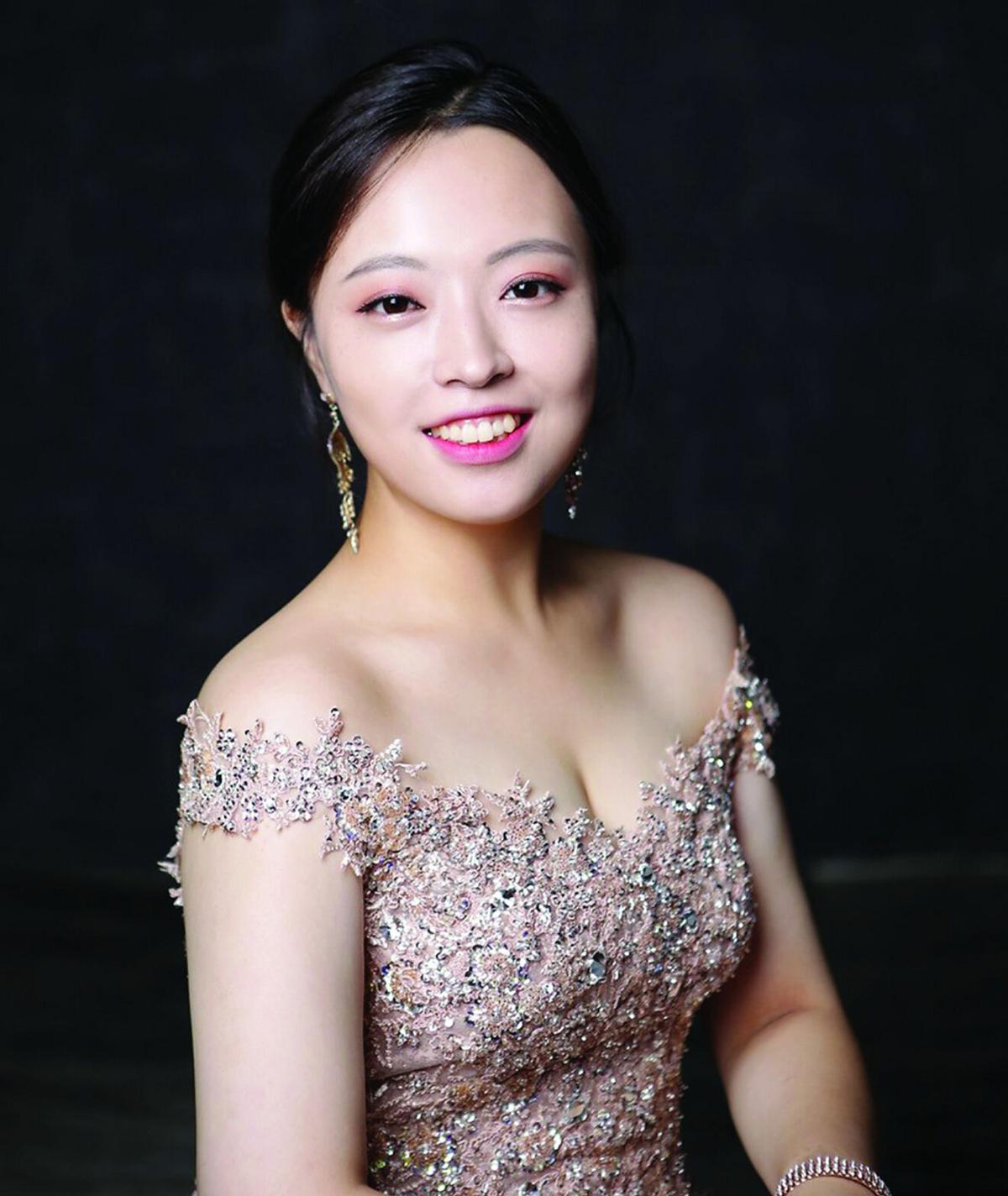 Mahler composed Symphony No. 2 in C Minor, “Resurrection” over the span of nearly seven years (1888–94) with it emerging as one of his most powerful and successful compositions. When he began writing it in 1888, at age 28, he had no idea of the overall structure or how it would end; the process of discovery—and self-discovery—that unfolded during this time pondering issues no less weighty than the meaning of life and death. The conclusion was a particular problem and the solution proved something of a revelation: a choral finale setting the “Resurrection” poem by the 18th-century German writer Friedrich Gottlieb Klopstock, which Mahler adapted with his own words. What became known as the “Resurrection” Symphony is one of the longest, most ambitious, and profoundly moving orchestral works ever composed.

The Second Symphony held special place for Mahler. It was the first of his symphonies he conducted in Vienna (and also as his farewell to the city in 1907), as well as the first that he presented in Munich, New York, and Paris. Mahler told his confidant Natalie Bauer-Lechner: “Never again will I attain such depths and heights, as Ulysses only once in his life returned from Tartarus. One can create only once or twice in a lifetime works on such a great subject.”

Hailed as “a singer to watch” (Classical Voice America), London-born mezzo soprano Joanne Evans prides herself on her versatility in spanning various musical genres—and on her comedic timing.

Elsewhere Joanne is credited as co-writer and vocalist of the theme song for the BBC show Pitch Battle (2017), and was a finalist in the 2020 Harlem Opera Theatre Competition. www.joanne-evans.com