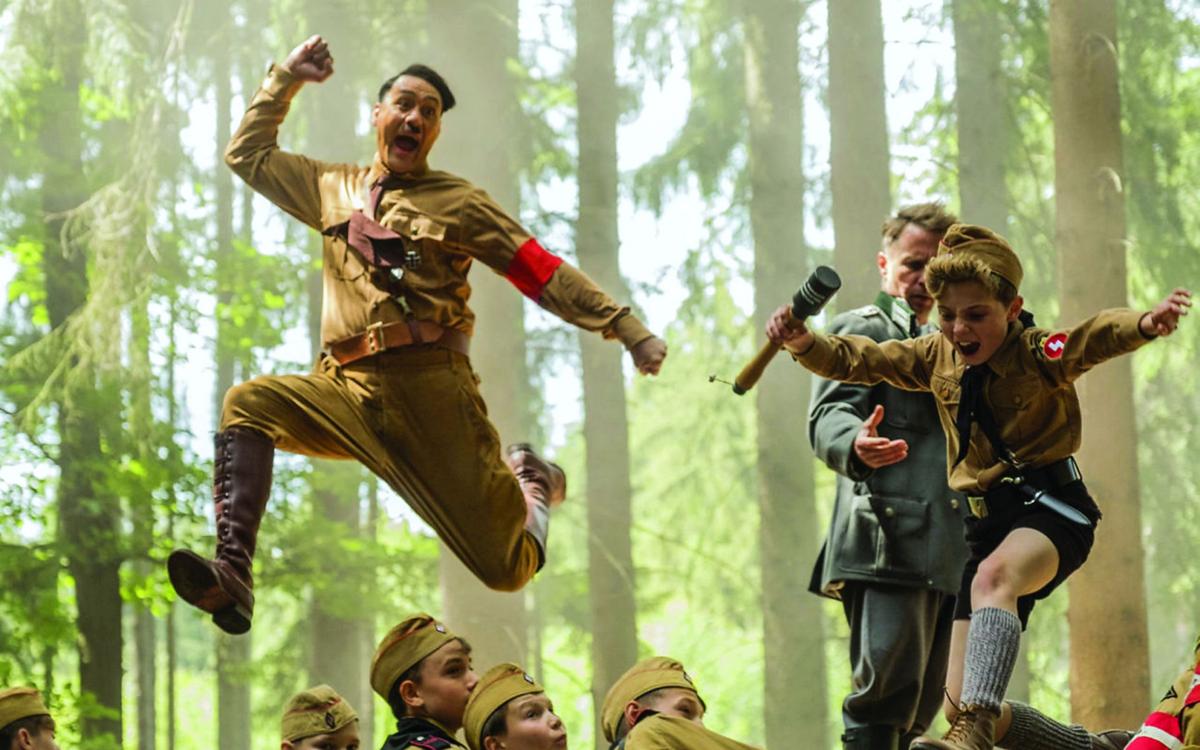 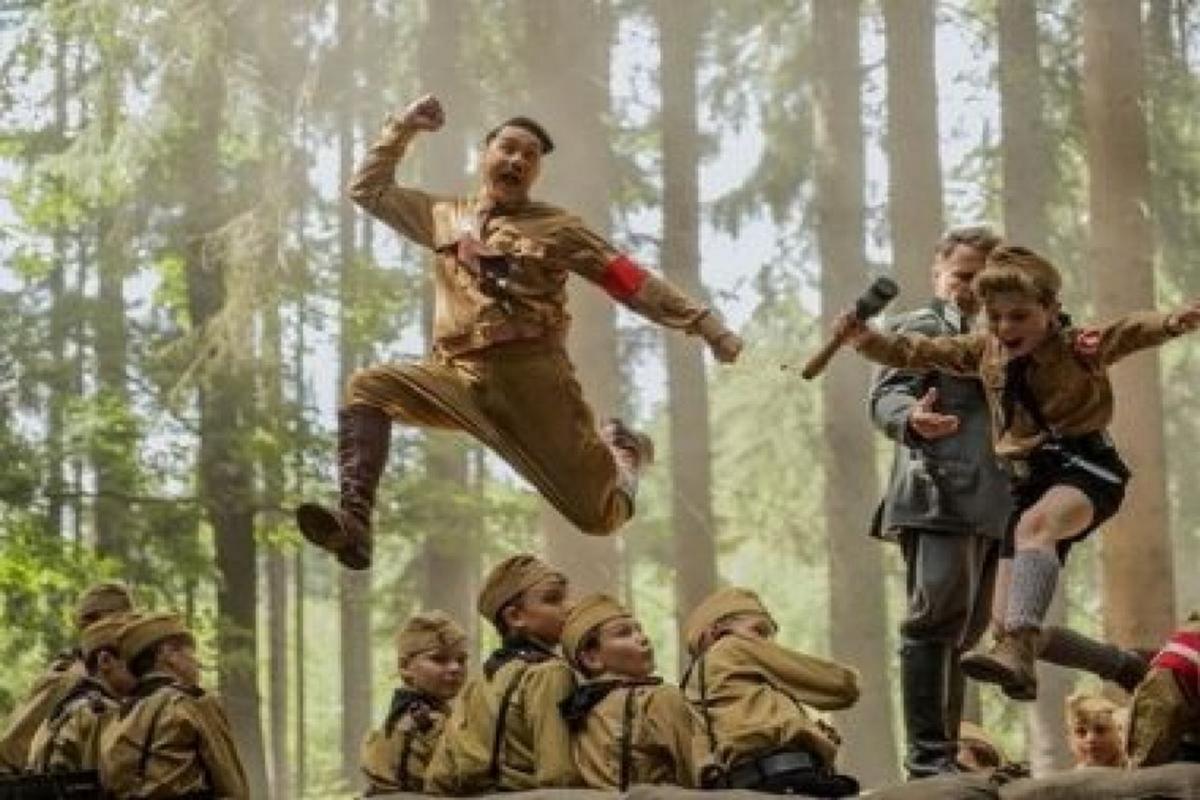 A scene from the movie “Jojo Rabbit.”

A scene from the movie “Jojo Rabbit.”

Taika Waititi’s “JoJo Rabbit” (nominated for several Academy Awards and reissued to theaters) is about the comically warped adventures of a 10-year-old Nazi and his imaginary friend, a fellow named Adolf Hitler.

The picture manages to be compassionate, vivid, razor-sharp and often hilarious. Waititi finds a near-perfect angle to tell his fable. He fumbles when the picture goes over the top, but he keeps the narrative mostly precise and on track. “JoJo Rabbit” turns the fascists into clods and fools, yet it gets serious when it depicts how easily these true believers can infect an entire nation.

Waititi wrote the script of “Jojo Rabbit” — loosely based on the 2004 novel “Caging Skies” by Christine Leunens — in 2010, five years before he made the masterful “What We Do in the Shadows,” a fresh take on the vampire genre that blended comedy and horror into a satisfying whole.

Set during the final days of World War II when everyone except the Nazis knew defeat was at hand, the plot follows Johannes “JoJo Rabbit” Betzler (Roman Griffin Davis), a young Third Reich fanatic who admits he is “massively into swastikas.”

Desperate to prove his value to Germany’s Hitler Youth, he absorbs and spouts back every outrageous piece of propaganda fed to him by his adult officers. He also creates a make-believe Hitler (played by Waititi) who is both playmate and life coach in an attempt to replace his father, who has disappeared on the Italian Front.

Waititi turns this Fuhrer into a caricature meant to depict how a gullible little boy interprets a cruel dictator’s promises and fabrications. “Stay loyal to me and you’ll be cool,” he tells JoJo. Waititi’s Hitler parody is the movie’s court jester, leaping and bouncing. At times, though, he puts us in a state of anxiety even as we laugh at his antics. It’s a stark reminder that his childlike behavior hides his true evil.

Davis, who gives a remarkable debut performance, is up to the challenge his director sets. His JoJo smoothly alternates bratty outbursts with innocent pangs of remorse. He sees this ruined world as his playground, and his energy drives the picture.

“JoJo Rabbit” is grounded by Waititi’s loony, freewheeling humor and he makes the obligatory nods to the satirized Nazis of the pictures of Mel Brooks, Charlie Chaplin and Ernst Lubitsch, and even the slapstick fascists of The Three Stooges’ shorts. But here the comedy is deployed to humanize the characters, to depict how easily fascism corrupts an impressionable society. Self-delusion or self-indulgence is everywhere. Capt. Klenzendorf (Sam Rockwell) may drunkenly thumb his nose at Nazi ideology and boast about the glories of war, but he is just as complicit in evil as all the others.

The only characters exempt from this are Rosie (Scarlett Johansson), JoJo’s mother who pivotal in a brilliantly executed plot twist, and Elsa (Thomasin McKenzie), the Jewish teen she is hiding in the crawlspace of her late daughter’s bedroom. When they share their dreams of a better life, the satire gives way to sparkle, and “JoJo Rabbit” offers faint hope that the world can be a playground.