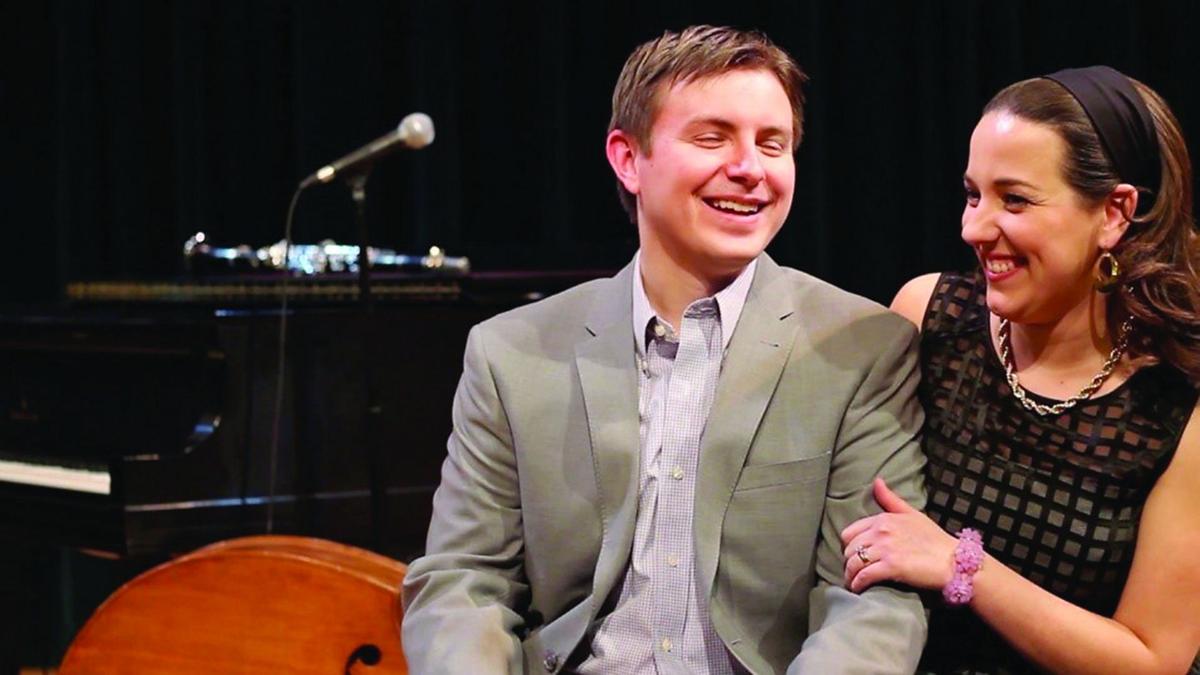 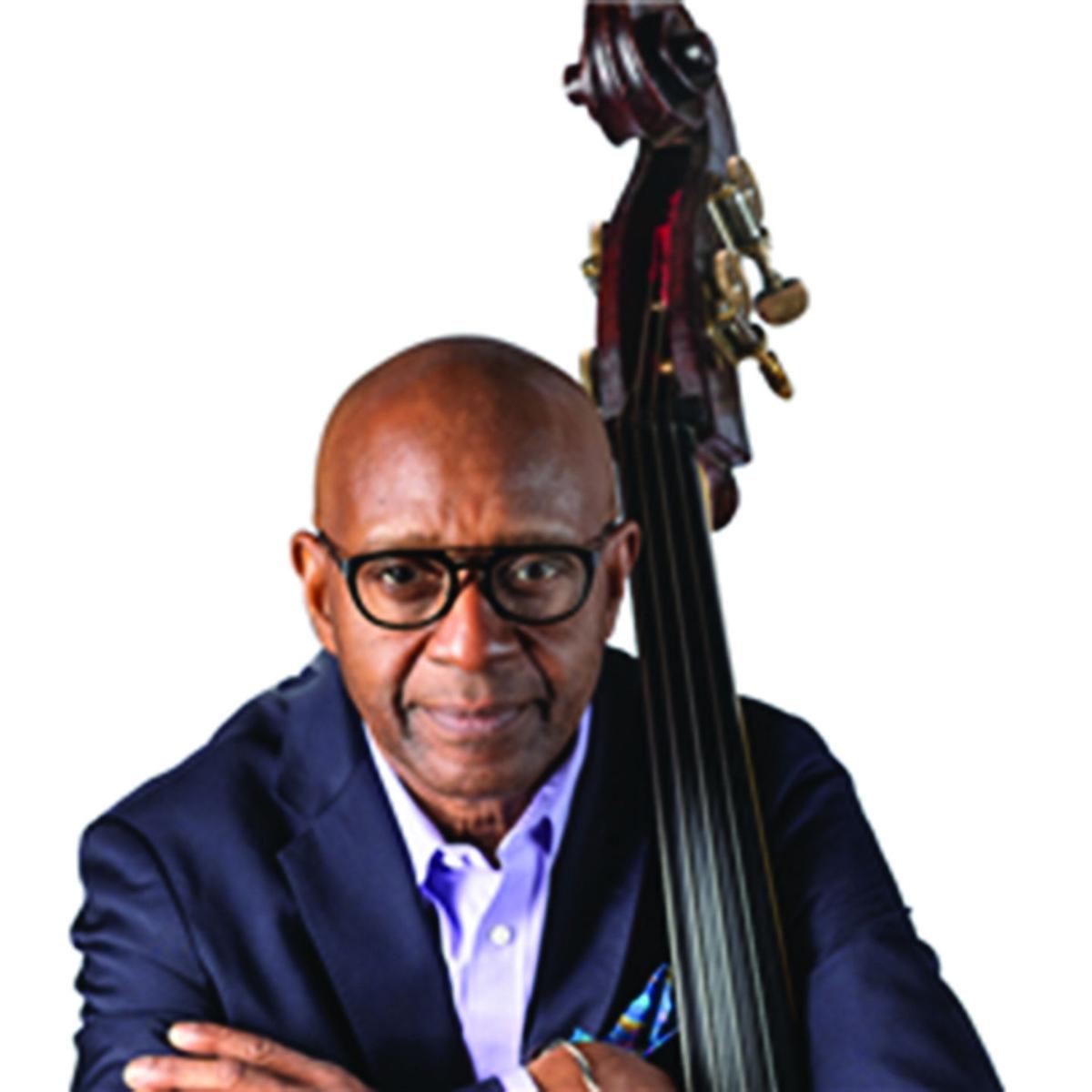 Additionally, he teaches at the Jackie McLean Institute of Jazz at the Hartt School of Music.

His wife, Atla DeChamplain, is a jazz vocalist who teaches at Western Connecticut University and Capital Community College.

Both Matt and Atla are graduates of the University of Toledo, and in 2015, they released their first collaboration, “Pause,” featuring jazz artist Jon Hendricks.

The DeChamplains will be joined by bassist Nat Reeves, who has performed for nearly 40 years in venues across the globe, and released his own jazz album, “State of Emergency!” in 2012.

This past year alone, Reeves has performed in India and Japan, at festivals in San Francisco, New Orleans, Detroit, and Atlanta, and at Lincoln Center in New York City.

This program is made possible in part by a grant from the Rheinstrom Hill Community Foundation.

The Roeliff Jansen Community Library, which is chartered to serve the Ancram, Copake and Hillsdale communities, is located at 9091 Route 22, approximately one mile south of the traffic light at the intersection of Routes 22 and 23.