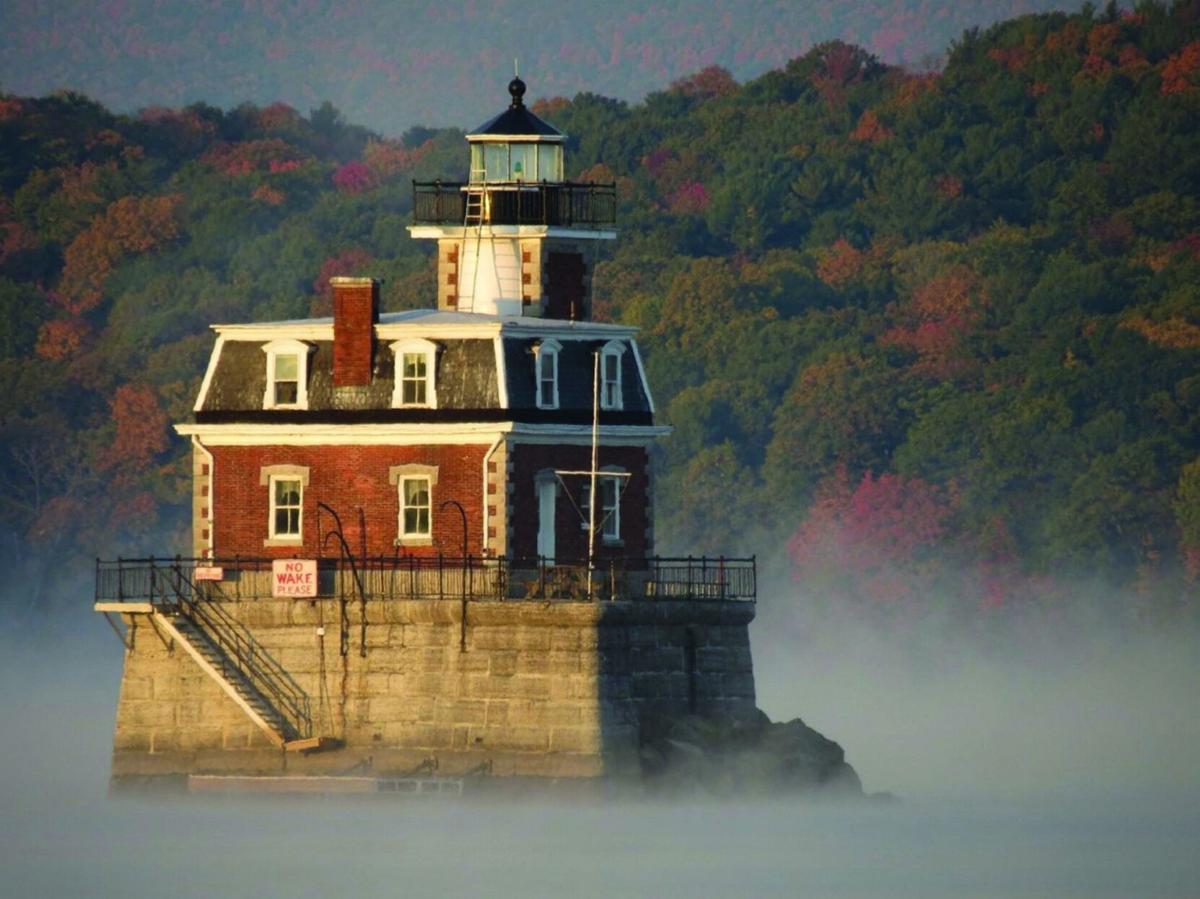 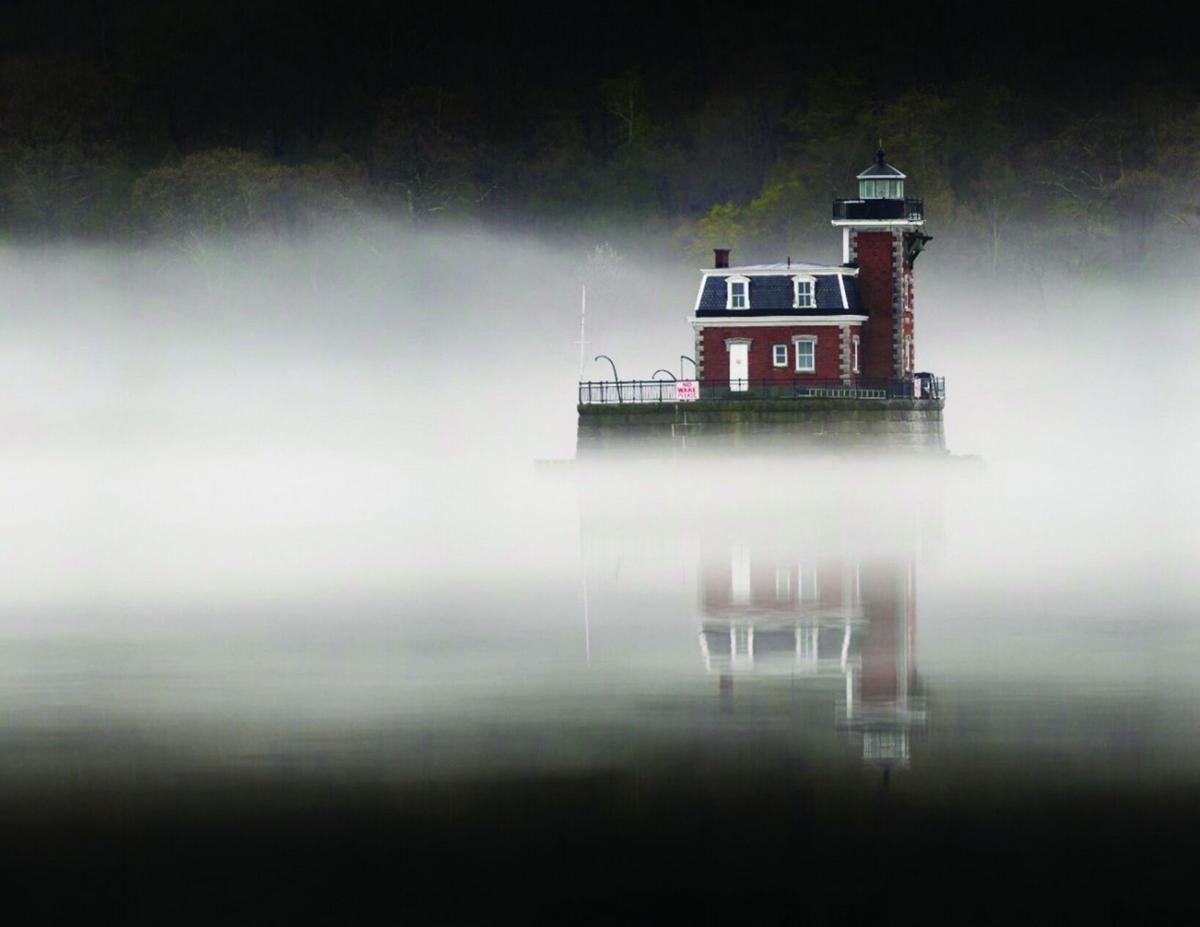 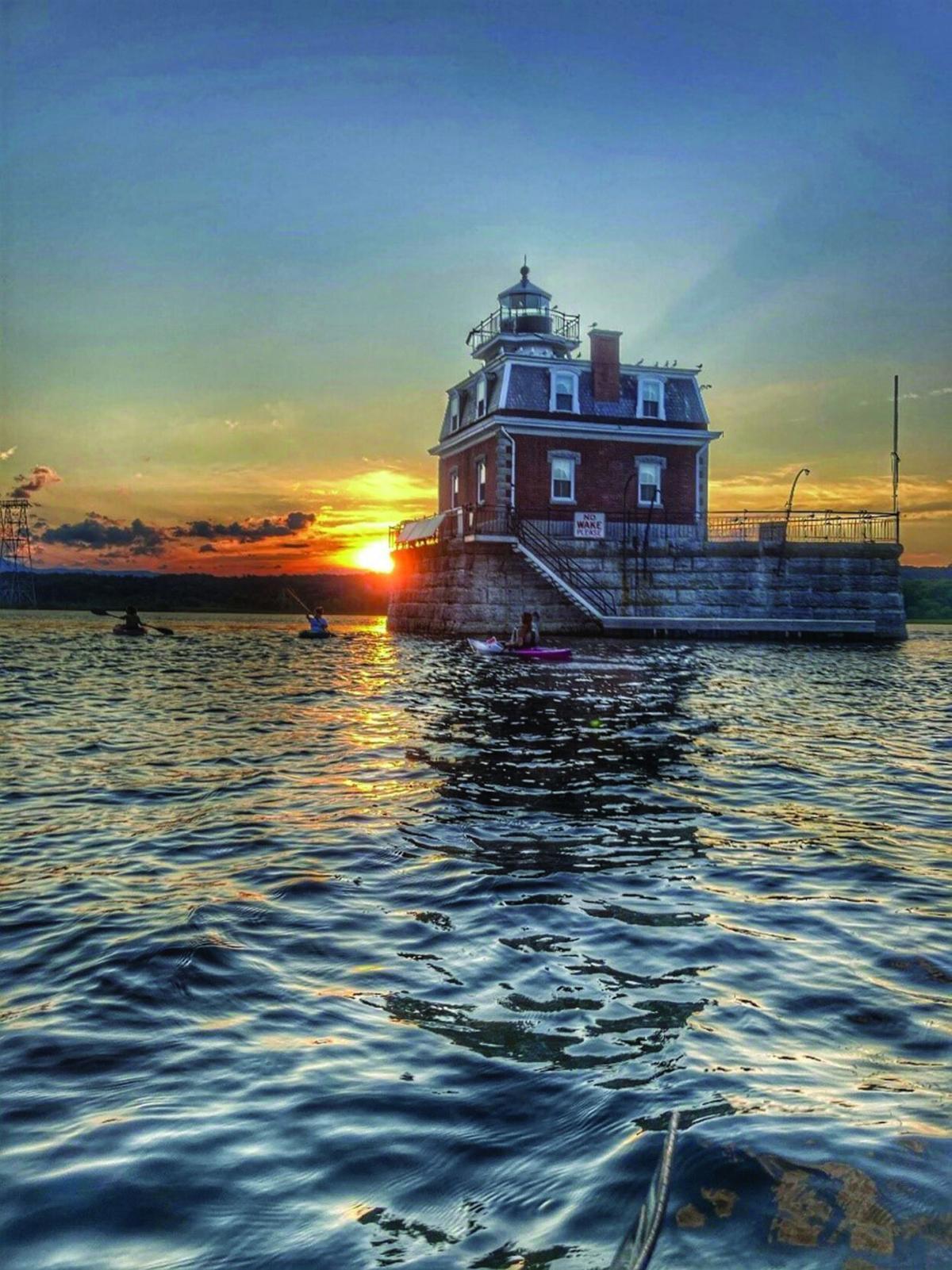 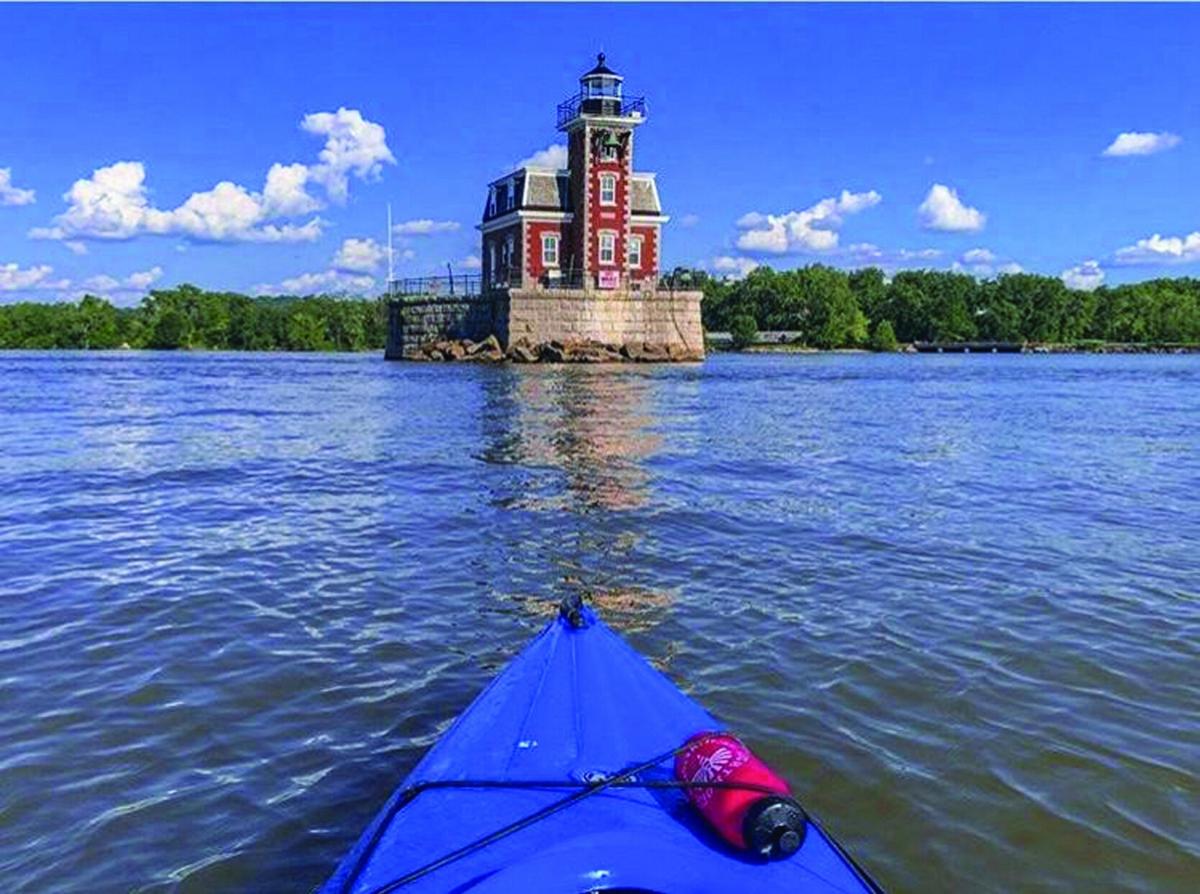 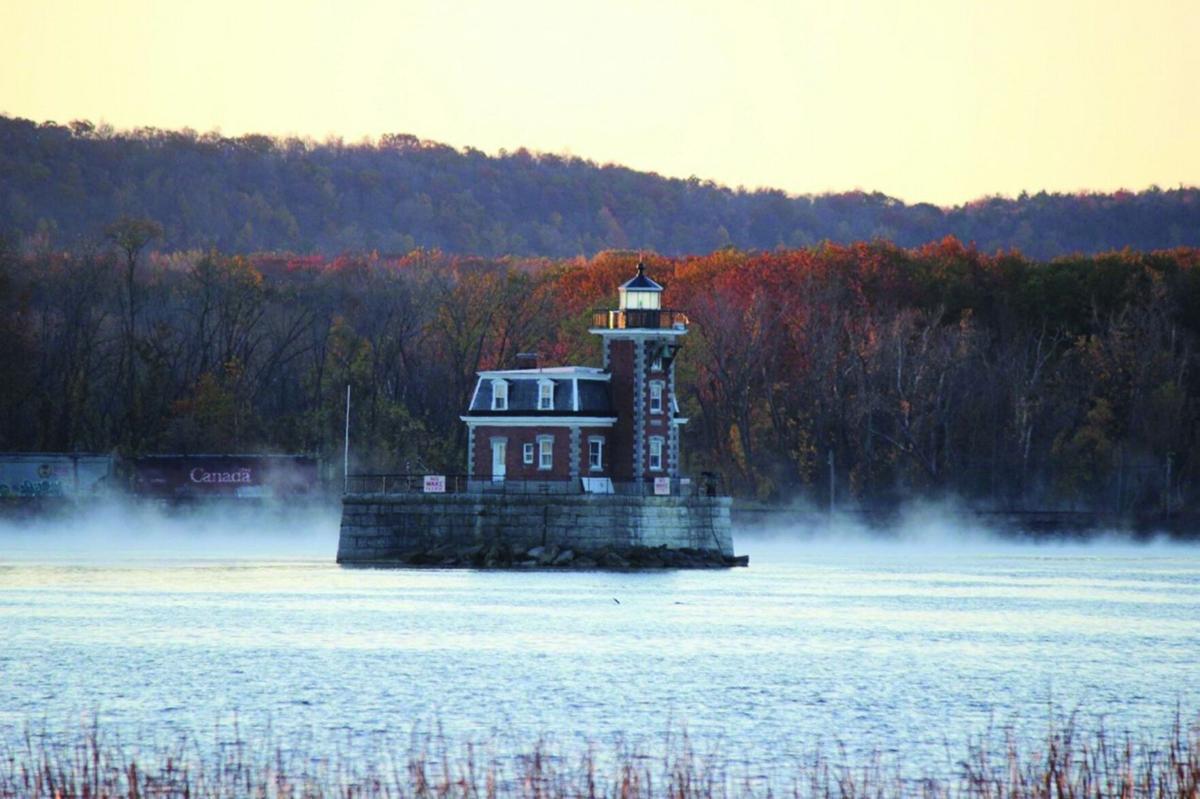 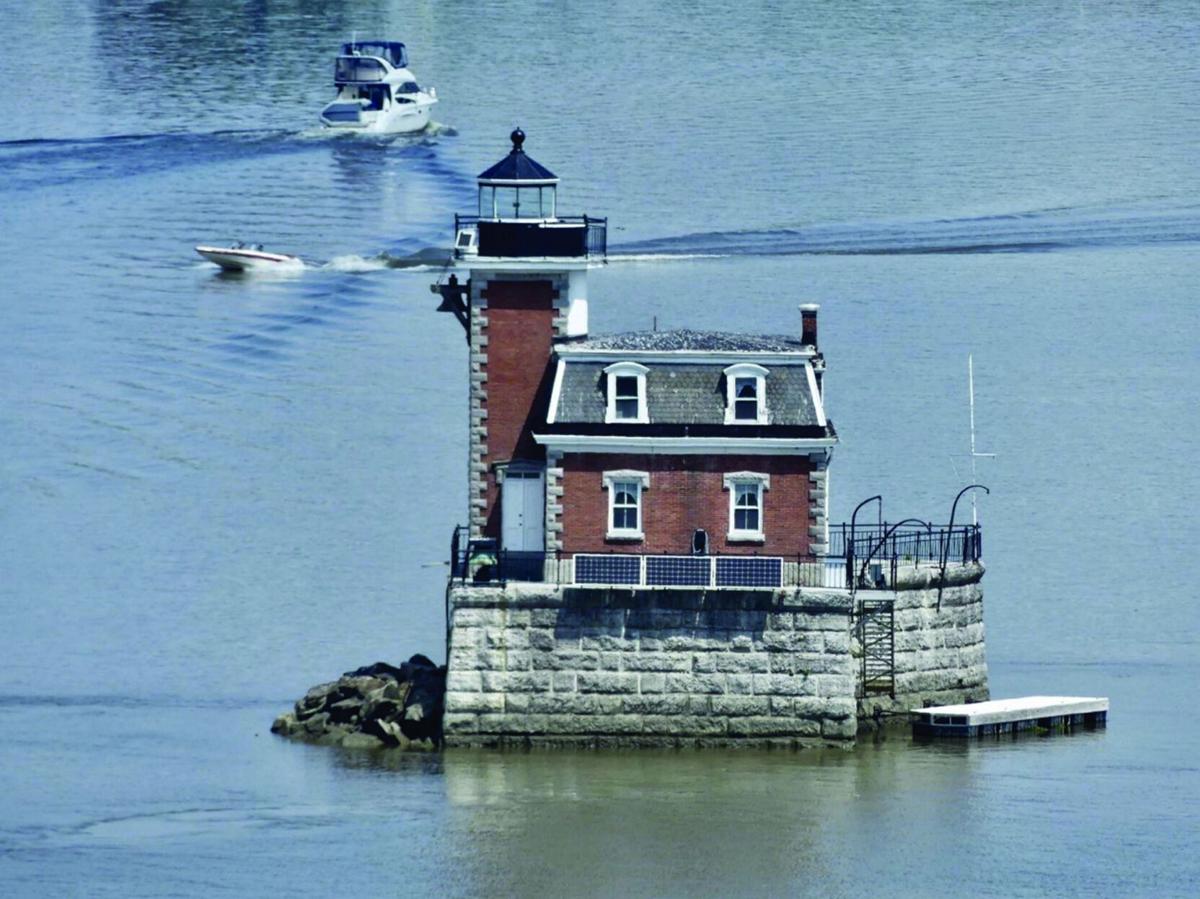 The “Hello, HAL!” Photo Contest is part of the ongoing celebration of the lighthouse being designated in 2019 as one of the Seven to Save by the Preservation League of New York State. https://www.preservenys.org/seven-to-save

All winners are now Honorary Lighthouse Keepers, with additional distinctions and prizes as follows:

THE KEEPER’S PRIZE Paul Abitabile captured HAL’s crisp brightness on a fall morning. Paul will receive a private tour of the Hudson-Athens Lighthouse for four, a 1-year HALPS family membership, a HALPS gift shop item of choice. The photo will be featured on HALPS’ annual holiday card, HALPS’ social media accounts, and in a future online and/or local public exhibit.

3 FIRST PLACE WINNERS Matt Keeling snapped HAL’s foggy, mysterious side. Wayne Francis photographed a sunset-lit HAL from a kayaker’s perspective. Carol Ball set HAL in dusky contrast to the purple Catskills. Each will receive a 1-year HALPS family membership and a HALPS gift shop item of choice; The photos will be featured on HALPS’ social media accounts and featured in a future online and/or local public exhibit.

3 RUNNERS-UP Virgilia Tegiacchi found HAL on a peaceful morning at the beginning of winter. Marija S. photographed HAL’s cheerful, red facade against the blue and white of a midsummer sky. Arthur King featured HAL as a Hudson River staple, a calming presence as speedboats zip by. Each will receive a 1-year HALPS individual membership and a HALPS gift shop item of choice. The photos will be featured on HALPS’ social media accounts and featured in a future online and/or local public exhibit.

HALPS regularly ferries members and visitors to the lighthouse to share its story that is still being created as a vibrant player in the identity of the Hudson and Athens communities. Since 1874, the Hudson-Athens Lighthouse (HAL) continues to be a quiet but steady beacon of safety to the many boats and barges on this section of the Hudson River and its dangerous Middle Ground Flats, once under water and now an island surrounded by shallows. HAL’s eight rooms were home to many lighthouse keepers, their families, and pets.