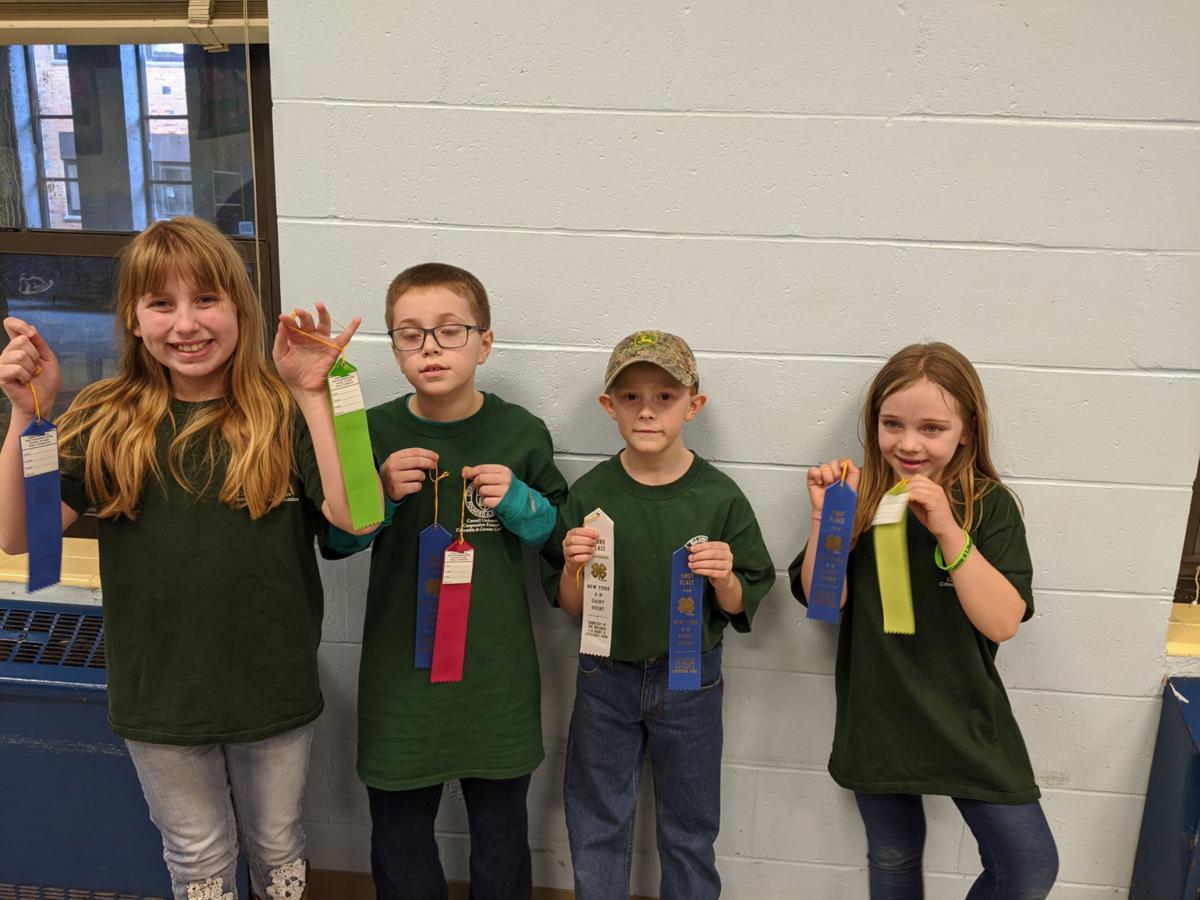 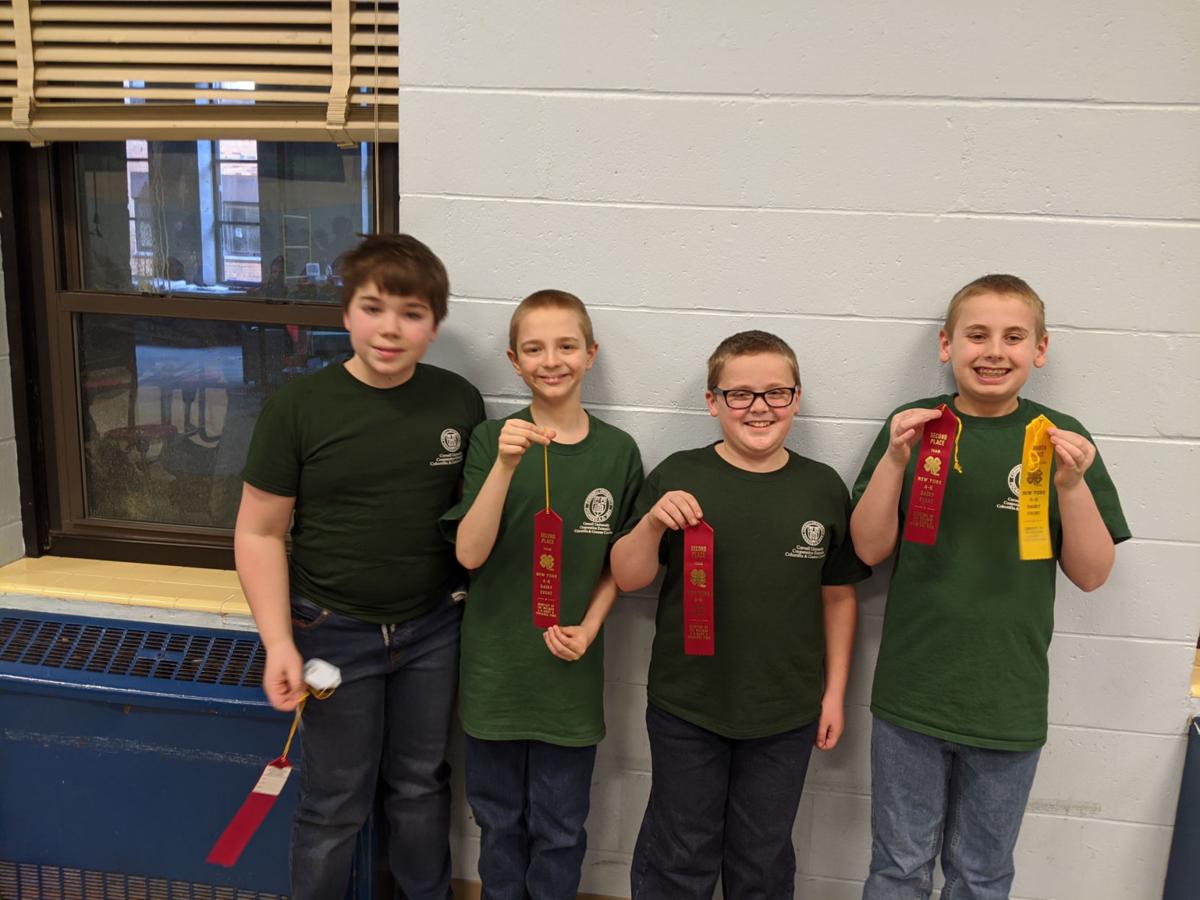 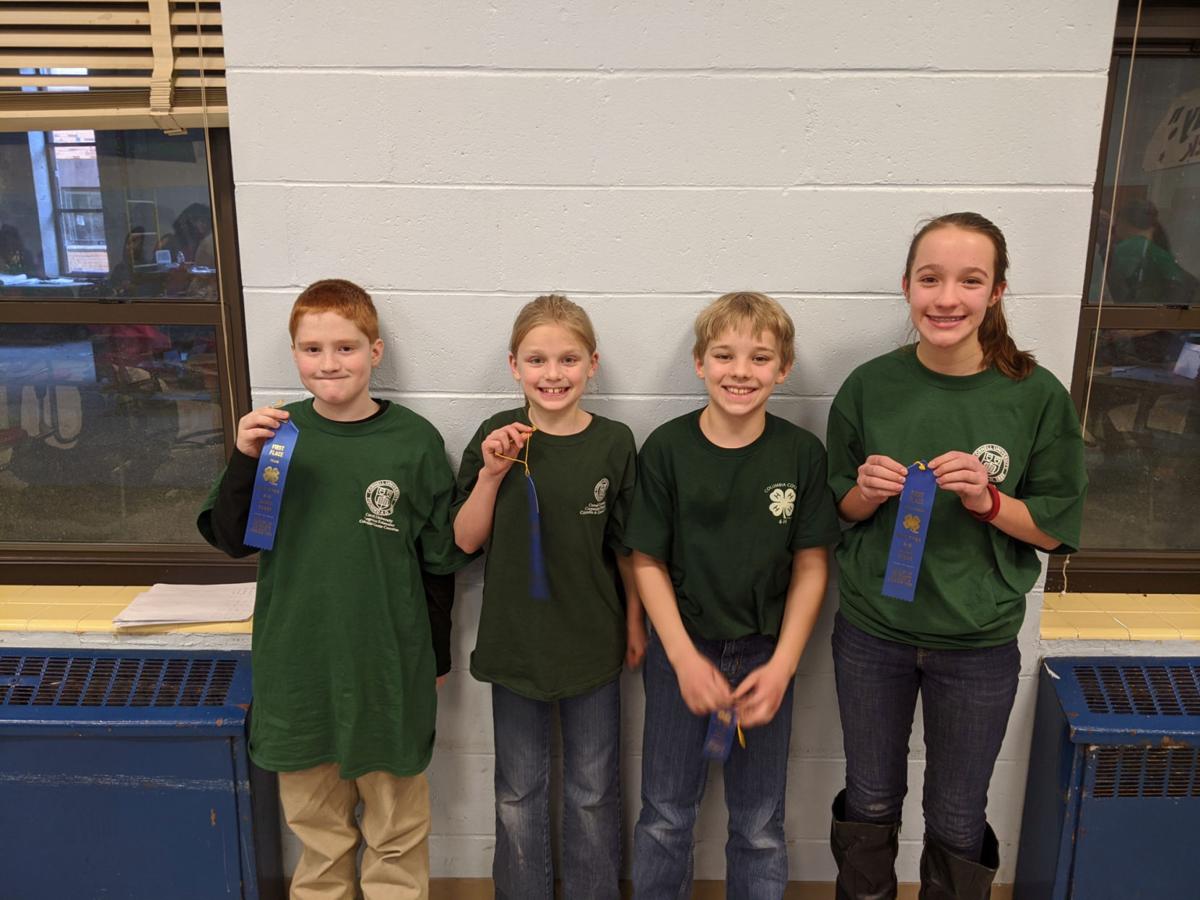 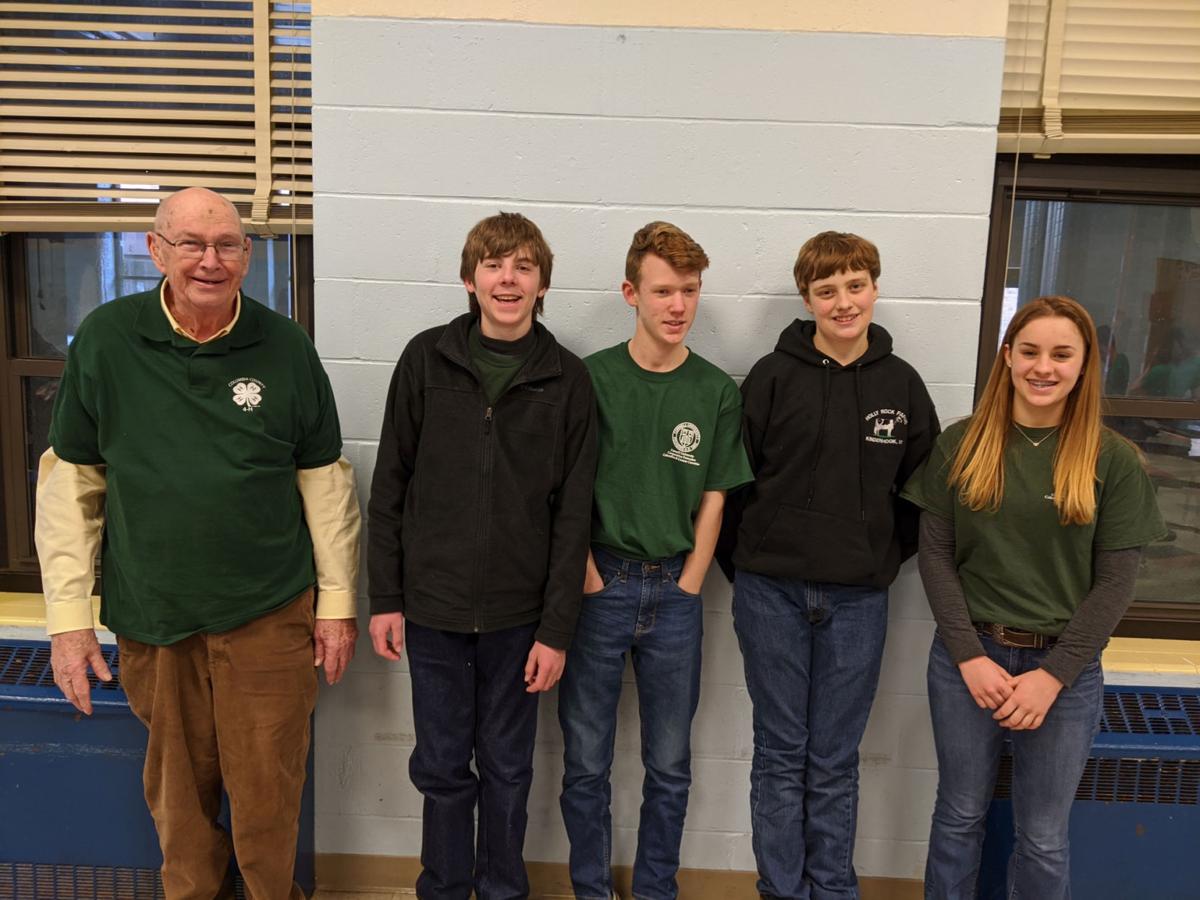 TROY -Seventy 4H’ers, countless volunteers and dedicated Cornell Cooperative Extension staff from the Capital District participated in the District Dairy Bowl Competition held March 7 at Tamarac High School in Troy. 4-H Dairy Bowl is an elimination and round robin style quiz bowl where participants can test and display their dairy knowledge. This ranges from animal and crop science to history and agribusiness within the dairy industry.

Teams from seven local counties have practice for months and competed in the beginner, junior and senior levels on the day of competition. Columbia-Greene 4-H had 14 participants and four teams compete. The top scoring teams in each division are recognized and the top four highest scoring players within each division will move on to the state competition. The junior and senior teams will compete at Cornell University later this spring while the beginner team will compete at the NYS Fair this summer.