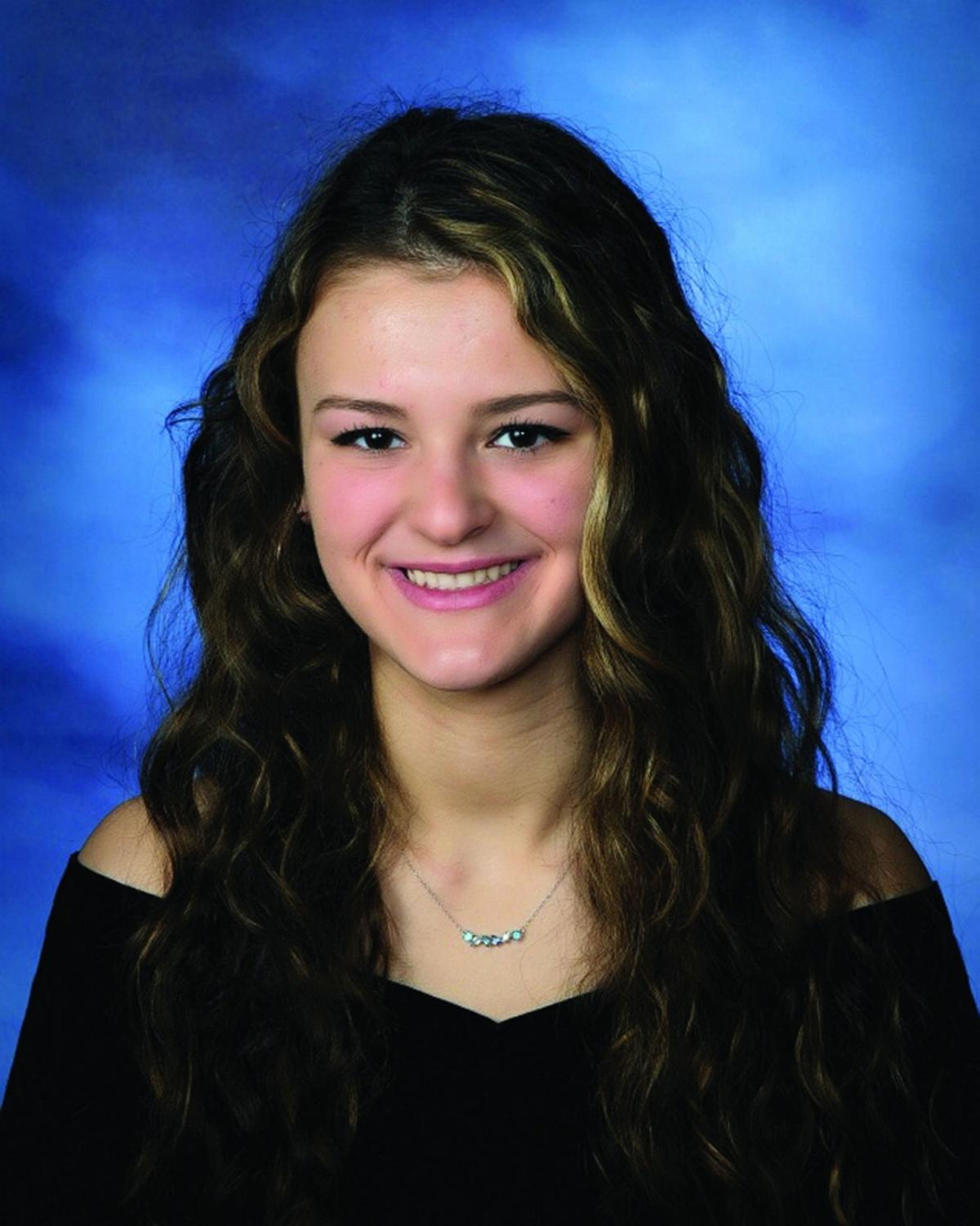 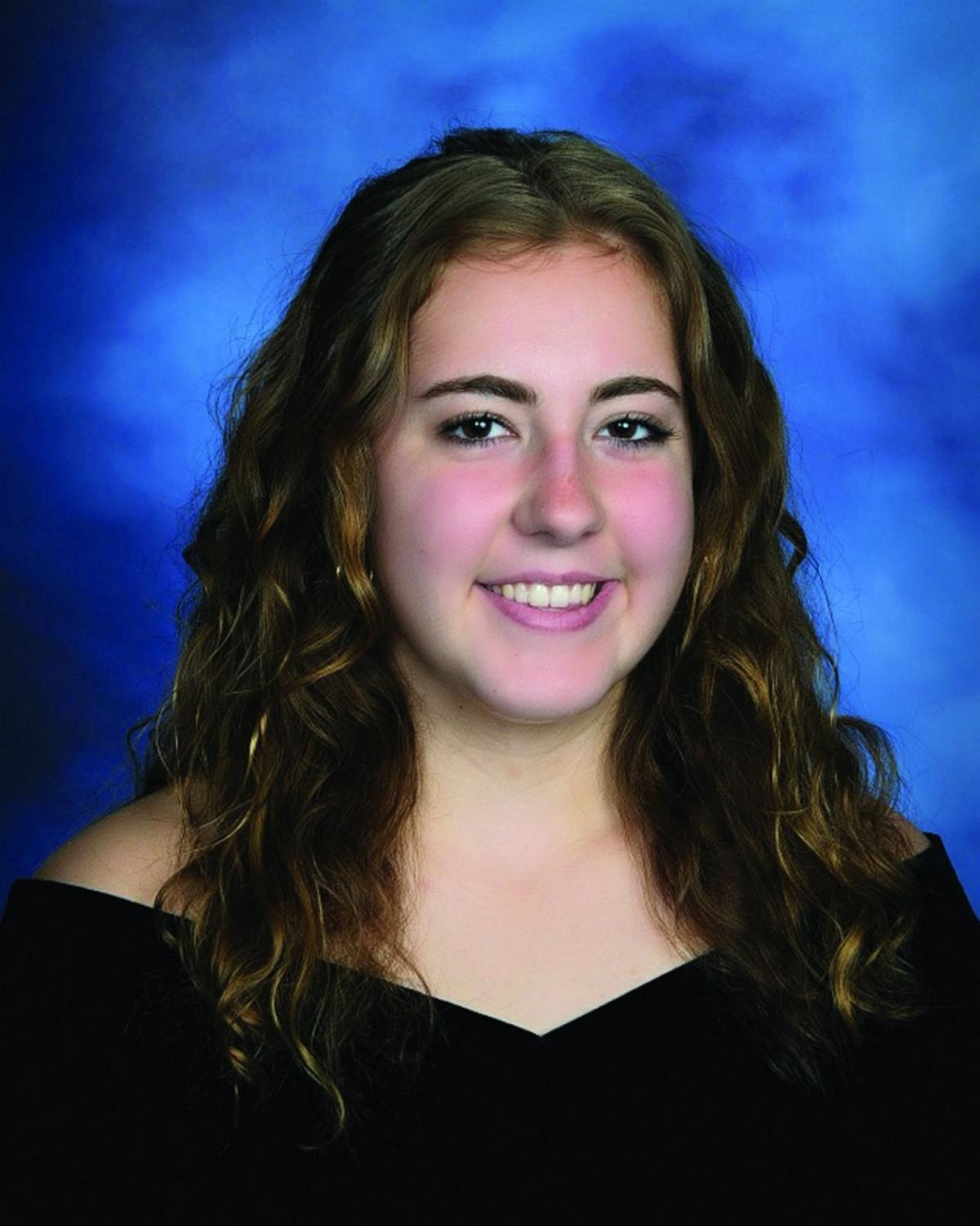 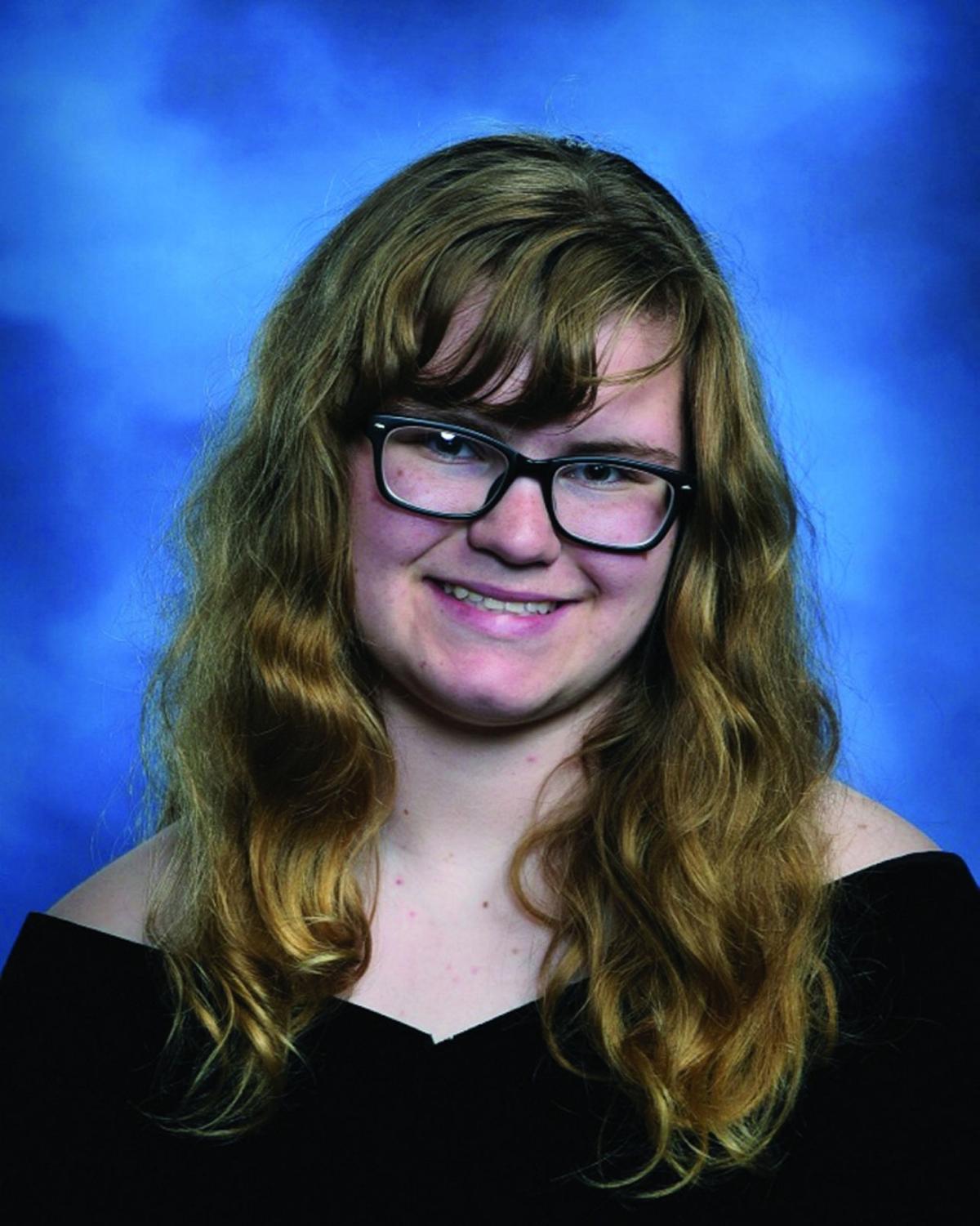 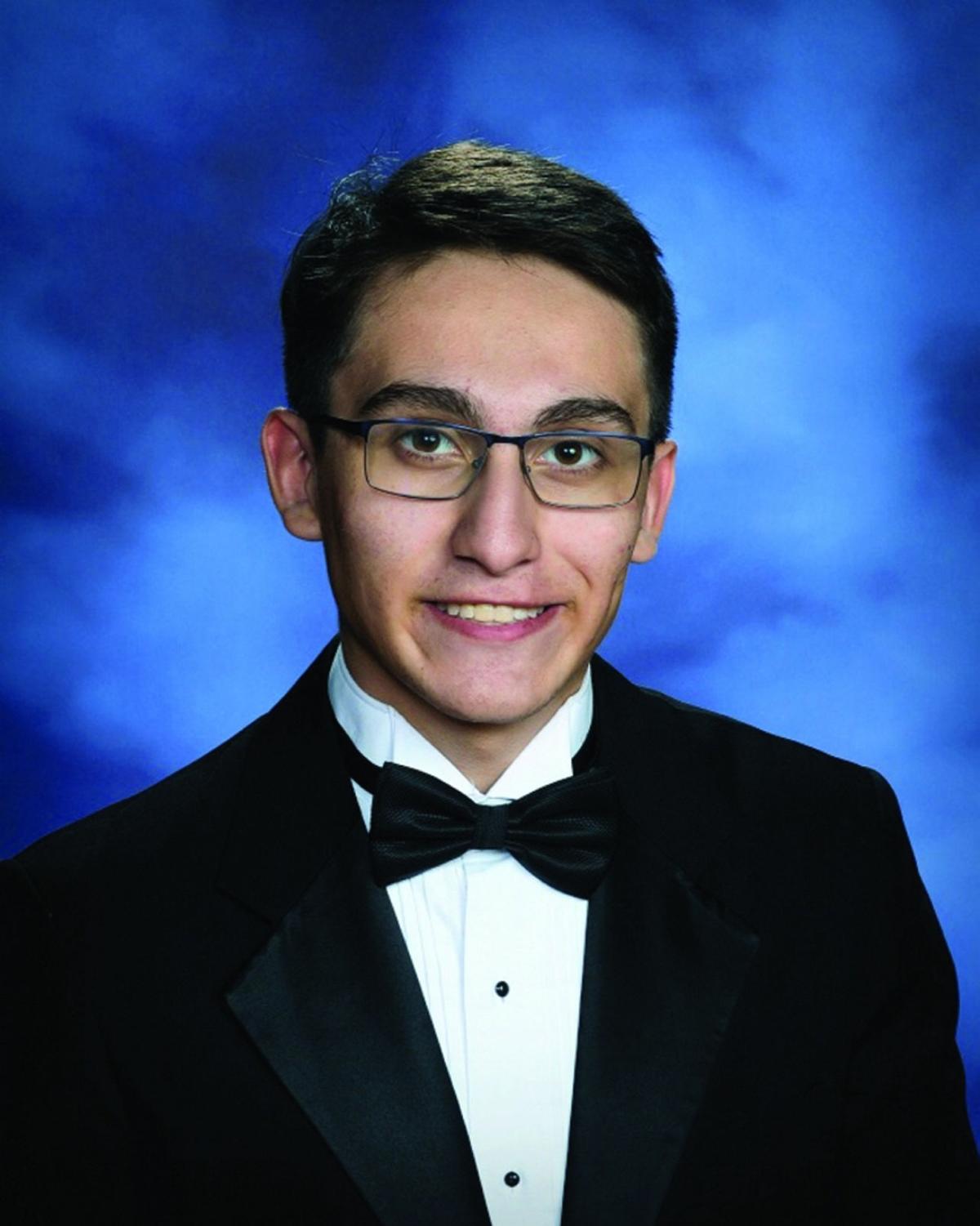 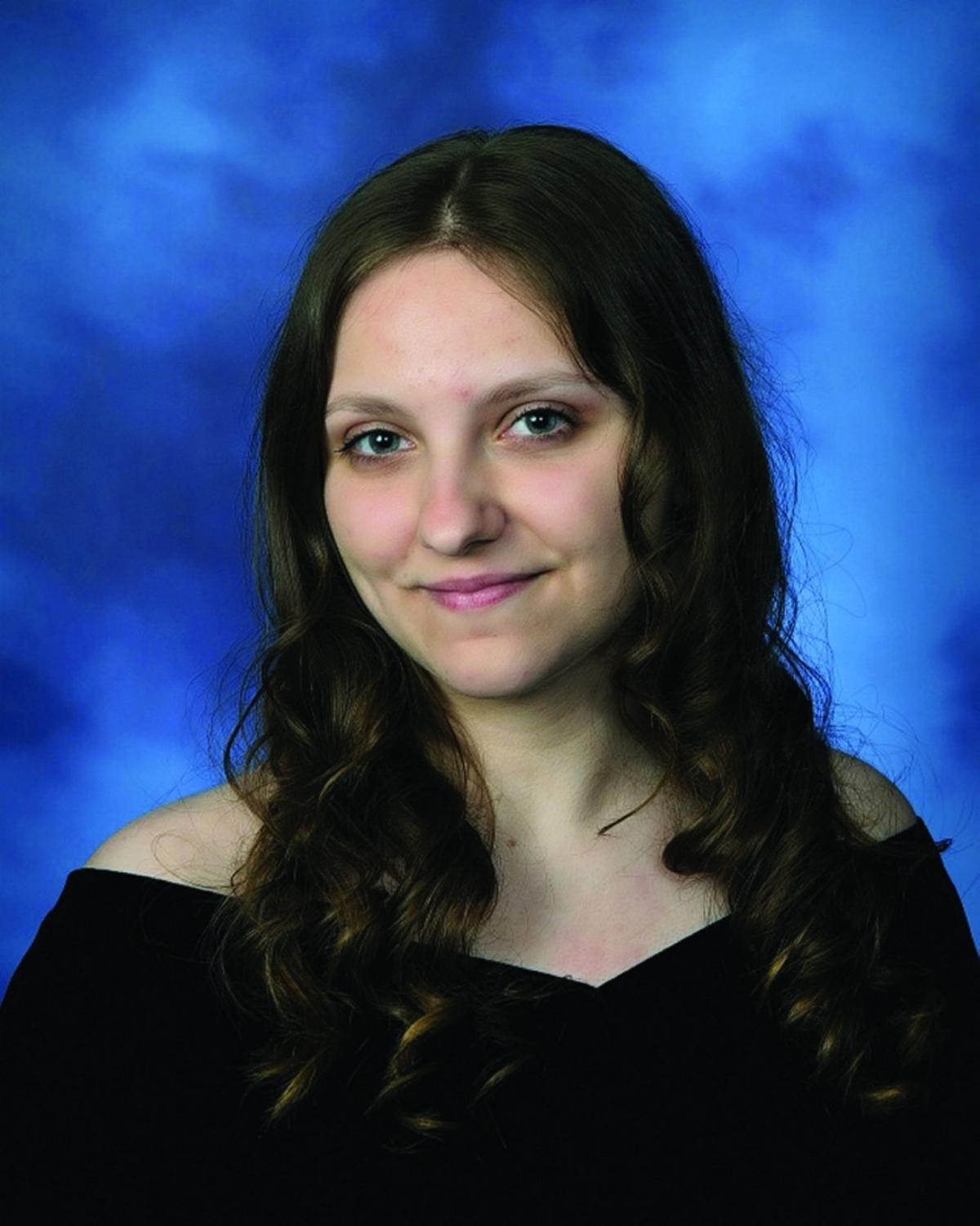 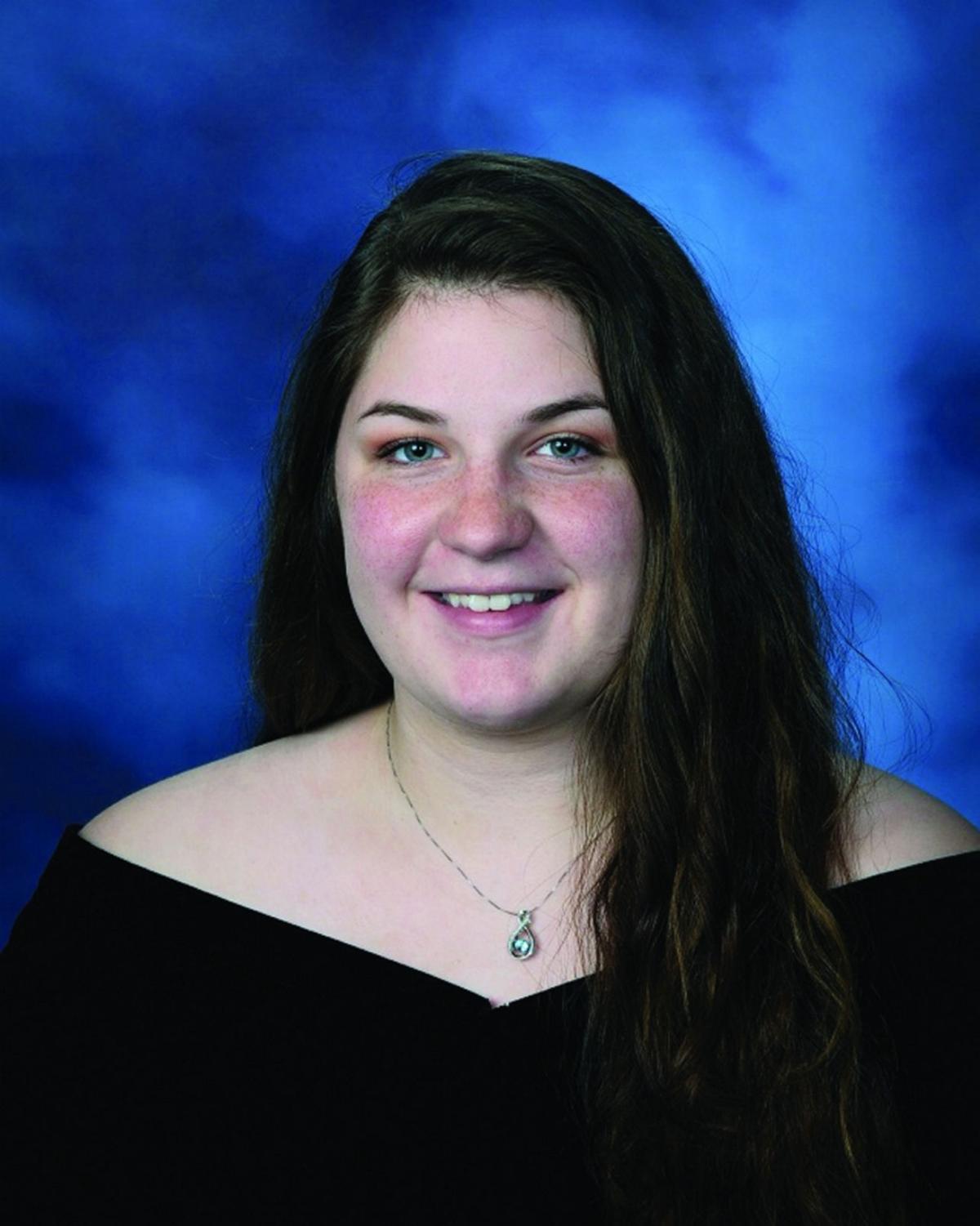 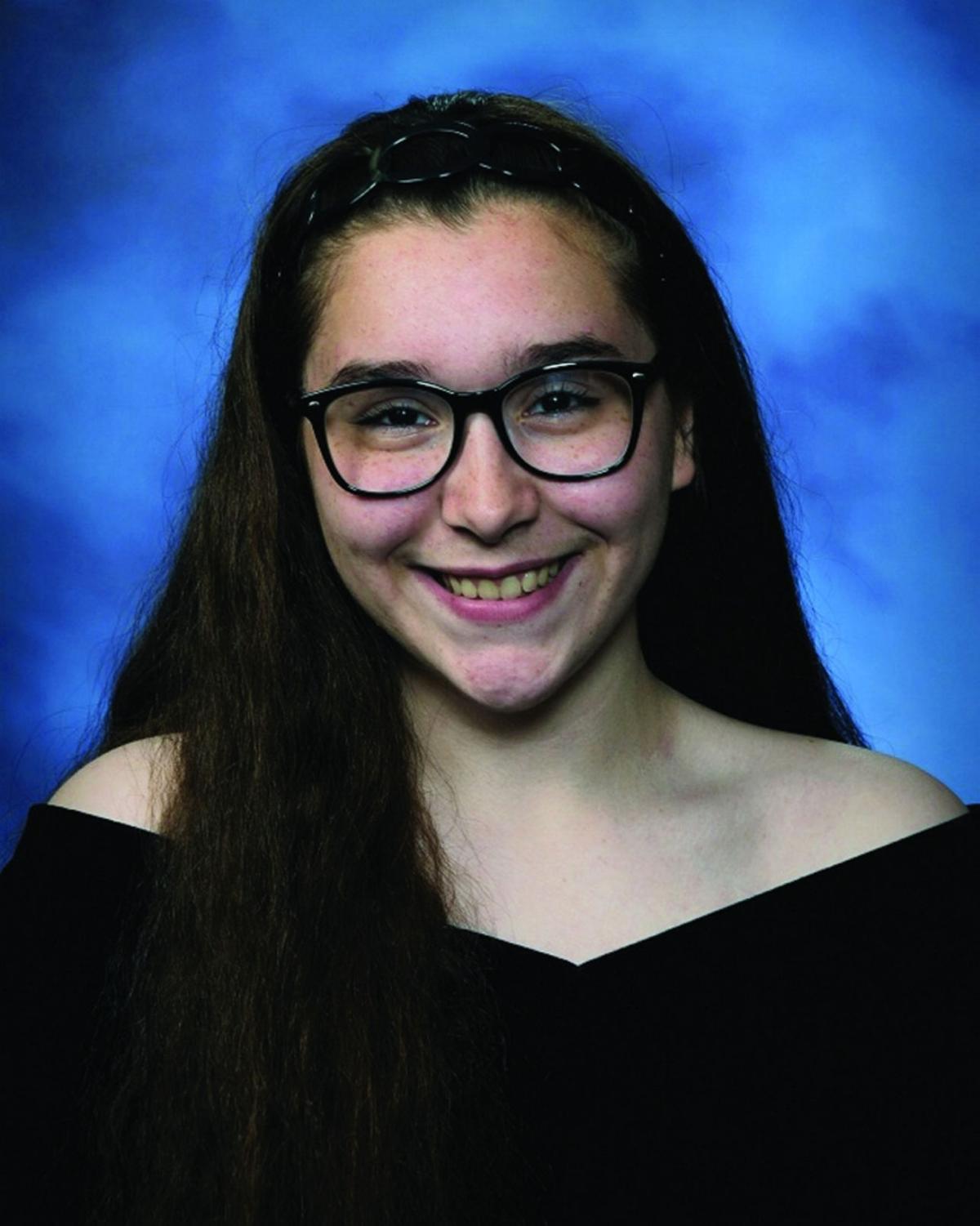 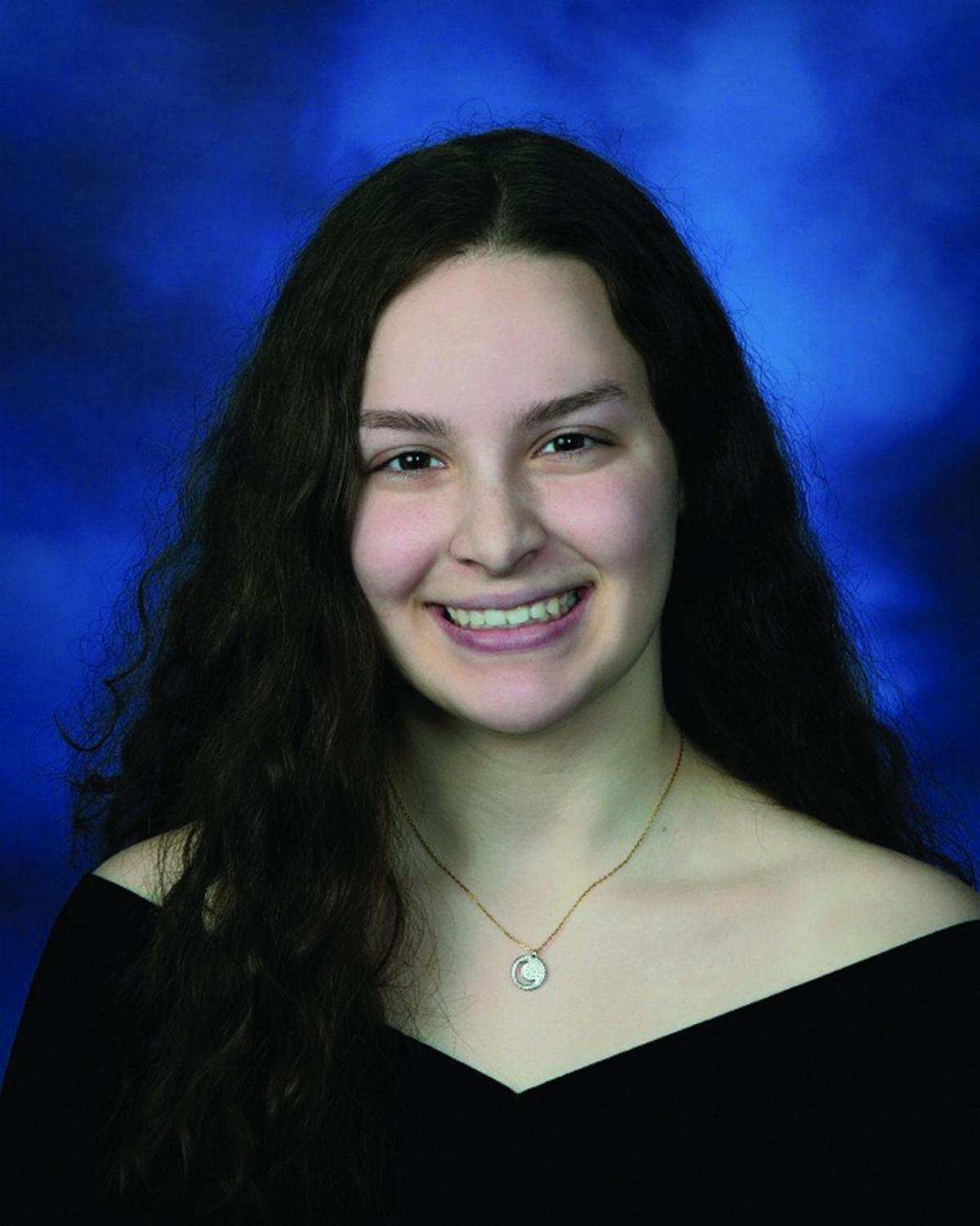 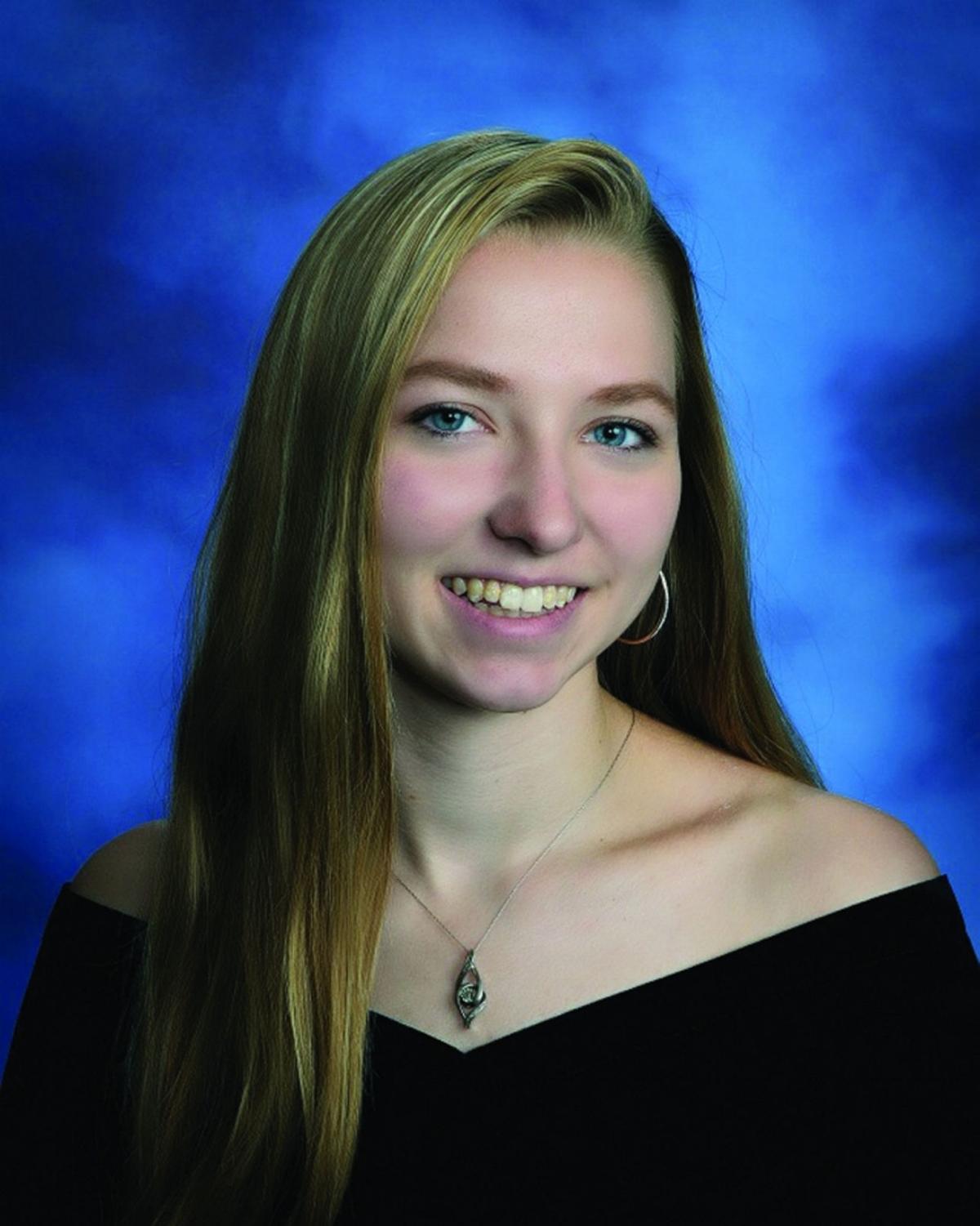 CAIRO — Cairo-Durham High School announces the class of 2020 honor graduates. These students are graduating in the top 10% of the class.

Laney Bruck is the Valedictorian of the Cairo-Durham Class of 2020. She has been a member of the National Honor Society throughout high school, serving as the vice president in 11th grade and then president during her senior year. For both her academic and leadership achievements, Laney has received the Cornell University Invitation Award, the Bausch and Lomb Honorary Science Award, the Clarkson University Leadership Award, was a SAANYS Region 6 Leadership Award Recipient, and received CASDA Scholars Recognition. During her senior year, she was selected to participate in the New Visions Medical Program at Samaritan Hospital in Troy, where she was able to delve into the field of medicine and explore all that it has to offer. In her free time, Laney enjoys kayaking, hiking, hunting, and horseback riding. In the fall, she will be attending the University at Albany, majoring in Biology. Upon receiving her bachelor’s degree, she plans to attend Physician Assistant School.

Ashley Powell is the Salutatorian of the Cairo-Durham High School graduating class of 2020. Throughout her four years of high school she has been involved in many sports, such as tennis, basketball, and softball; and received awards in these sports such as MVP and Coaches Award.

She was also a member of the National Honor Society, was secretary of her class, and was involved in the school’s band, jazz band, and marching band. Ashley’s achievements were honored during her Junior year with the Mustang Leadership Award from the school board, the George Eastman Young Leaders Scholarship award from Rochester University, and a scholarship from Russell Sage. Throughout her four years in high school, Ashley has challenged herself by taking AP and honors courses and has received many awards for her achievements in these classes while also maintaining High Honor Roll. In the fall, Ashley plans on attending Albany College of Pharmacy and Health Science to obtain her Doctorate in Pharmacy. In the future, Ashley would like to pursue a career as a Pharmacist.

Christina Markiewicz is an honors graduate who is honored to be ranked 3rd for the Cairo-Durham High School graduating class of 2020. During her four years of high school, Christina participated in Varsity Track and Field, Indoor Track and Field, Band, National Honors Society, and National Technical Honors Society through Questar III. She received recognition in the area of Track and Field by being awarded First Team All-Star MVP of the Patroon Conference for field events. She also received recognition in the area of Criminal Justice by being awarded the Achievement Award from Questar III for her accomplishments in her program. In the fall Christina plans to attend Columbia-Greene Community College to study Criminal Justice. This will continue the study she had started in the Questar III Program. In the future, Christina would like to work in the Federal Government in the Criminal Justice field.

Charles Sternbach is an honors graduate ranked fourth for the Cairo-Durham High School Class of 2020. During his four years of high school Charles has participated in different sports and activities including dance, gymnastics, cross-country, golf and tennis. For his senior year Charles was admitted into the STEM @ Rensselaer Polytechnic Institute New Visions program where he was able to develop a deep understanding of numerous engineering concepts and was given the opportunity to take Physics 1 and 2 with other Rensselaer and New Visions students. Throughout his four years of high school he has received numerous awards in Mathematics and Engineering from PLTW, AP, and different honors courses. Charles also had the honor of receiving the Rensselaer Medal scholarship from Rensselaer Polytechnic Institute.

Sarah Fisher is an honors graduate ranked fifth for the Cairo-Durham High School graduating class of 2020. During her four years of high school, Sarah participated in the National Art Honor Society and was a brief member of Student Council and Sources of Strength. She was also a member of the Principal’s Student Panel all four years of high school.

Jillian Navatto is an honors graduate ranking sixth for the Cairo-Durham High School graduating class of 2020. During her four years of high school, Jillian scored and managed the high school’s football and wrestling teams and participated in the planning of class events. She received recognition for her academics when she was awarded a $60,000 Leadership Scholarship to Wells College and a $40,000 academic scholarship to SUNY Plattsburgh. In the fall, Jillian plans to attend SUNY Plattsburgh on a pre-medical track. In the future, Jillian would like to become a psychiatric physician’s assistant.

Cali Ely is an honors graduate ranked seventh in the Cairo-Durham High School graduating class of 2020. During her four years of high school, she was a cheerleader and was a member of the National Honor Society. Cali will be attending SUNY Oneonta where she will be majoring in Early Childhood Education. Cali is looking forward to pursuing her dream of becoming an elementary school teacher!

Emily Stiverson is an honors graduate ranked eighth in the Cairo-Durham High School graduating class of 2020. During her four years of high school, Emily participated in Model UN, peer tutoring, and Sources of Strength. She also served as the secretary for the National Honor Society. In the fall Emily plans to attend the University of Minnesota Duluth and dual major in History and Teaching Social Studies.

Trisha Gagne is an honors graduate ranked ninth in the Cairo-Durham High School graduating class of 2020. During her four years of high school she has participated in basketball, cross country, and track and field. She also joined the interact club and is in the National Honor Society. Trisha has received the Coach’s Award in track and cross country. In the fall Trisha plans to attend Siena college for a 4 year dual nursing program. In the future, Trisha would like to become a traveling nurse so she can travel the world and help others.